Our preview of the Bonelli Heroes' 2020 ends in the land of Audace, our label of comic books with a narrative and visual character more “adult” than usual. A label that won many awards in 2019... 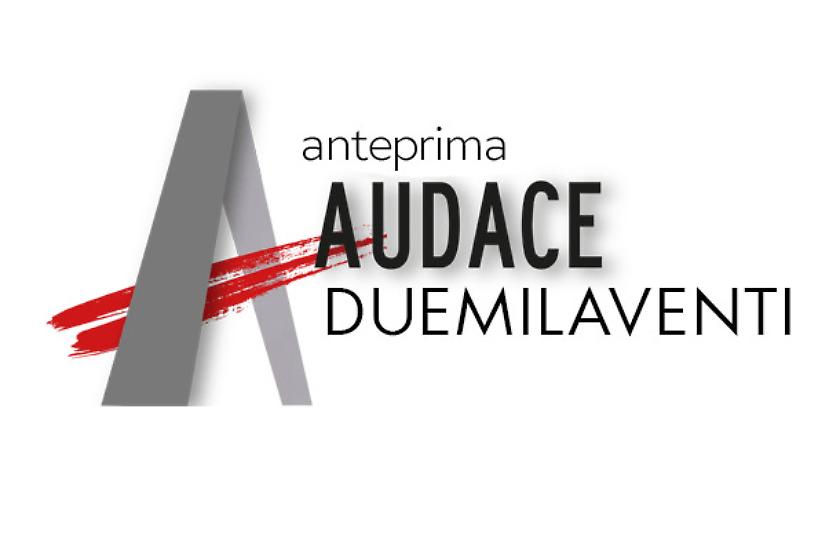 Audace is running in full strenght, with new and exciting titles appreciated by the readers and critics alike.

First announced at Lucca Comics & Games 2017, our label Audace is now running in full strength, with always new and exciting titles that in the last months have been appreciated by the readers and critics alike.

After the ending of Mister No Revolution, the acclaimed series that brought its authors and our Publishing House many awards, the series that debuted in late 2019 will go on powerfully in the next months. We can confirm the bimonthly issue of Il Confine, the thriller story by Mauro Uzzeo & Giovanni Masi that will have its third volume in March, with art by Carlo Ambrosini, and its fourth in May, with art by Silvia Califano.

The K-11 saga goes on as well. Conceived by Matteo Casali with art by Davide Gianfelice on its first issue, the series' second volume will be at the bookstores in late March, with art by Luca Genovese. The first Audace new issue will come in late March also: Zardo, a comic adaptation of Tiziano Sclavi’s novel, "Nero.", adapted by Emiliano Mammucari from the original script that Sclavi, Dylan Dog’s “dad”, wrote when the novel was first published.

We’ll need to wait until the beginning of summer to read the new adventure of Dragonero, in the Senzanima saga: “Redenzione” is a story written by Stefano Vietti for the pencils of Francesco Rizzato and the colors of Paolo Francescutto. And, of course, with Mario Alberti’s cover. Later, the new tome of Magnus’ Sconosciuto, still by Daniele Brolli and Davide Fabbri, will come to your bookstores, along with Quei due by Tito Faraci and Silvia Ziche, and Sottosopra, by Luca Enoch, with art by Riccardo Crosa.

In late March we'll present "Zardo", a comic adaptation of Tiziano Sclavi’s novel, "Nero.", adapted by Emiliano Mammucari from the original script that Dylan Dog’s “dad”, wrote when the novel was first published.

2020 is also the year where we’ll be able to read 10 ottobre, the moving series by Paola Barbato and Mattia Surroz, that promises to break the hearts of many readers with an intimate, melancholic story. After the announcement at Lucca 2017, we’ve shown you a couple of pages in last year’s preview. Now you can see two more pages, and rest assure that the rest will come very soon.

After a new, forthcoming series, there’s a series that is on the verge of leaving us. In April, it’s time for Attica to end, the first manga-format comic by Sergio Bonelli Editore. Written and with art by Giacomo Keison Bevilacqua, Attica managed to find a passioned and attentive public, with its albums exclusively distributed at the comic bookstores. The fans will not go away empty-handed after the end of the series, because there will be a new series with the same format very soon. But we will talk about that in due time...