2019 was the year of a triumphant return for Jerry Drake, who went at the newsstands first in the "revolution" version and then in the classic edition. Mister No's run is not over yet. Let’s find out what surprises the year 2020 has in store for our hero! 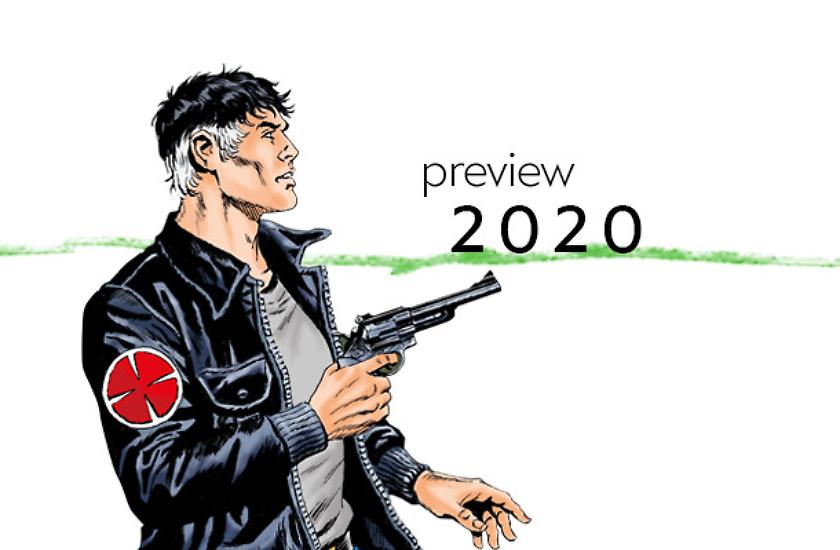 The warm reception by the fans immediately persuaded us to extend the series with four more albums.

December 2018 marked the end of a drought that lasted almost ten years, from the last Speciale Mister No, "Jangadas!" to the publication of the first issue of Mister No Revolution. When, in July 2019, also the "classic" version of Mister No came back to the newsstands, Jerry Drake's fans may have thought that 2019 was his (and their) year. And 2020 won't disappoint them!

Mister No - Le nuove avventure should have been a 10-album series. The warm reception by the fans immediately persuaded us to extend it with four more albums. So, you will find it at your newsstands until August.

The new stories, as usual by Luigi Mignacco, Roberto Diso, Stefano Di Vitto, Massimo Cipriani, and Marco Foderà, will give our readers a chance to be in the company of the beloved character by Nolitta even when they're on the beach. Or on the shores of the big river...