A long string of new publications “made in Bonelli” will invade your newsstands and comic bookstores, and is featured in the May/June edition of our Journal. It’s time for the long-awaited debut of Odessa, but also two of our classic heroes will have the chance to shine: Zagor goes back to his Origins, while our Ranger has his traditional appointment with the Texone! 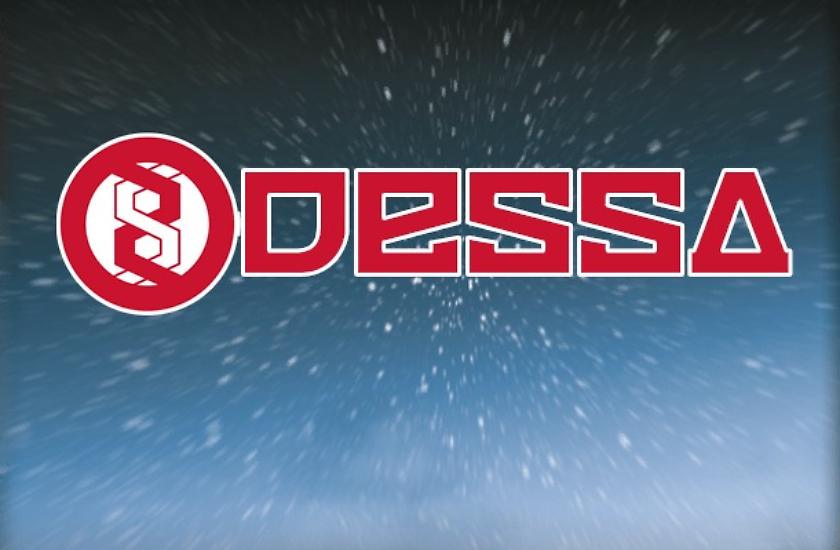 In the broad array of new issues that we will present in this new edition of Giornale di Sergio Bonelli Editore Online, the spotlight goes to Odessa. Are you ready to plunge into what we called “the new science-fantasy universe” of our Publishing House? The series, conceived by Davide Rigamonti & Mariano De Biase, under the attentive care of Antonio Serra (in the unusual role of “Executive Producer”), will be in full color. Month after month, we will be able to know the new, strange worlds that have materialized in the heart of the series’ eponymous Ukrainian city. Fascinating atmospheres, quirky panoramas, fantastic creatures, and a new group of unexpected heroes that you don’t want to miss. You can begin your trip to Odessa reading the free n. Zero, attached to Nathan Never’s May and Dragonero’s June issues. A tasty little appetizer, a “teaser” that can prepare you to read the first episode, at your newsstands starting from May 25. A few days later, Zagor: Le Origini will make its debut, too. A six-episode miniseries in full color, Le Origini will delve into the folds of the Spirit-with-the-Hatchet’s past, and tell many unknown details about Za-Gor-Te-Nay and the friends who had a key role on his most unforgettable adventures.

Still talking about classic heroes, we’d like to highlight the long-awaited Texone n.34, with the extraordinary couple formed by the writer, Mauro Boselli, and the artist, Laura Zuccheri. Her spectacular pages will make the day of every true Tex fan, with their details and innovative point of view!

Another debut will be Darwin, the last creature of our Audace label. Born out of Luigi Piccatto’s fantasy, the character who was the hero of a well-received Romanzo a Fumetti in 2012, comes back to tell us the story of a world shocked by an apocalyptic disaster. And that world is our world. The series is written by Michele Masiero, who also authored the texts of another Audace miniseries that will end in May, with its sixth issue: Mister No Revolution.

There will also be many special issues, in the next two months: the 29th Dylan Dog Color Fest, where the Nightmare Investigator falls into the plots of some of the masterpieces of world literature; Maxi Zagor n. 36, with a Wild-West adventure; the new Magazine del commissario Ricciardi, with four stories featuring the character created by Maurizio de Giovanni and a preview of “I Bastardi di Pizzofalcone”. Then, an amazing comeback: Napoleone will be the exceptional guest – for three months, starting from June – of our Le Storie series, with an intriguing new adventure written by Carlo Ambrosini. Last but not least, we’d like to call your attention to the 43rd Agenzia Alfa “whale” and the just as big 36th Maxi Dylan Dog, in the Old Boy version, and the renewed publication of Storia del West: the MacDonald’s journey goes on, this time in full color!

Oh, just one more thing: if you’re into the posters of your favorite heroes, there’s a surprise in store for you in June...