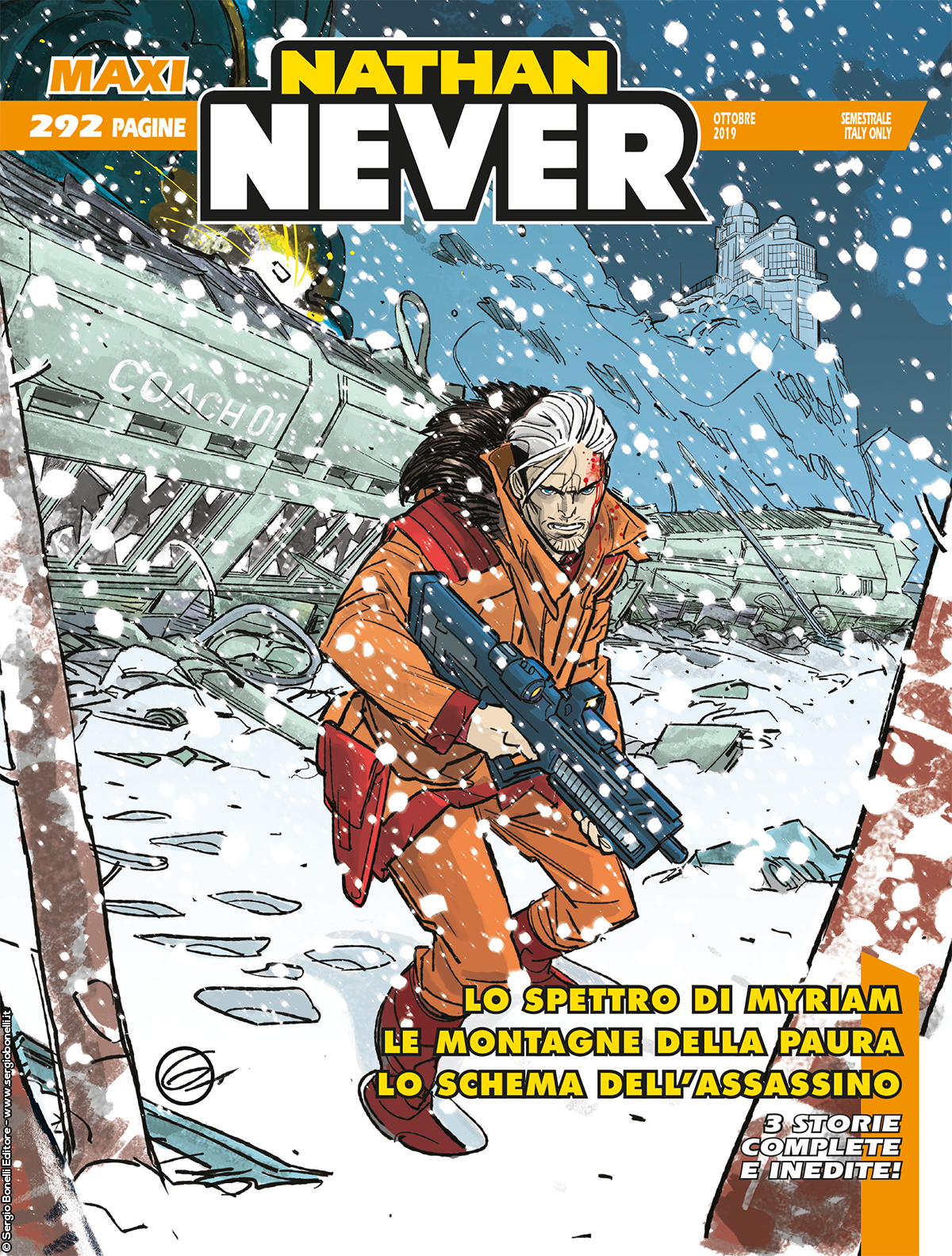 Introduction: Our Special Agent Alfa is the hero of three breath-taking adventures.

Trying to find Rodrigo Maral, Nathan & Legs become convinced that he might be the victim of a mnemonists’ killer…

After surviving a terrible train accident, Nathan and Branko need all of their experience to rescue a handful of survivors…

In his investigation on a murder, along with a detective called Terry, Nathan realizes that the perpetrator might be a serial killer whose victims suffer from several kinds of phobic disorders…