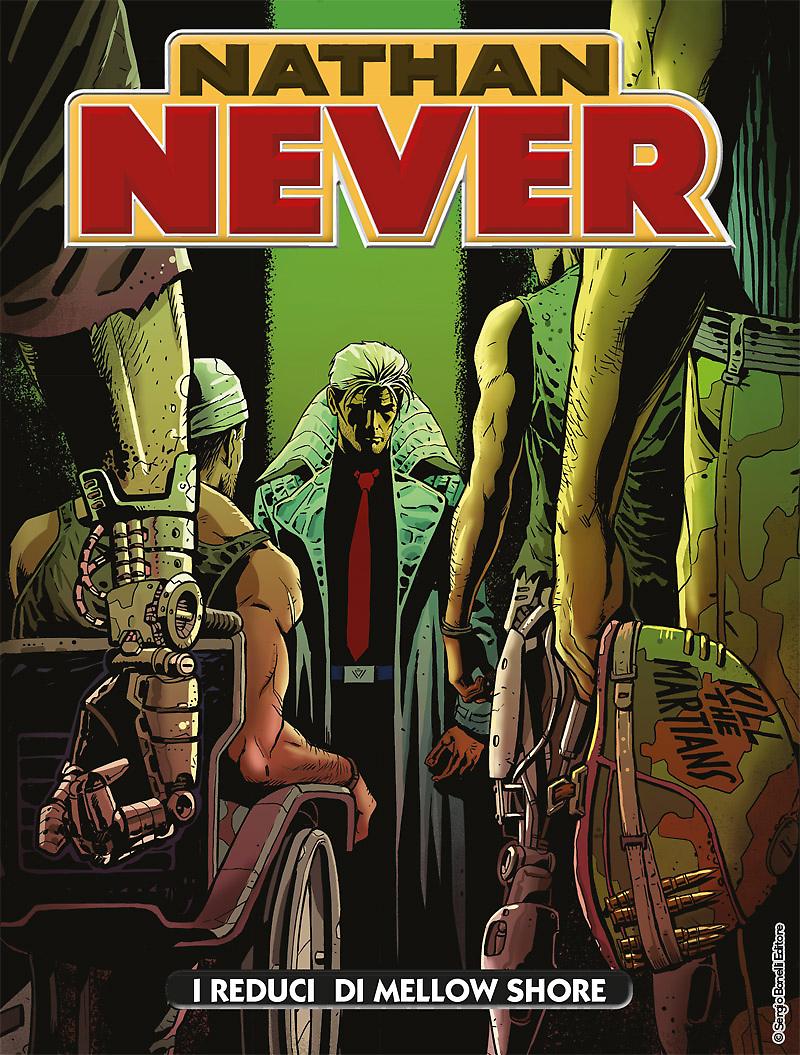 Introduction: Among Earth folklore and veterans of the War of Worlds, an investigation will force Nathan & Legs to tackle a shady conspiration and a harsh truth.

In the last few months, obscure army bureaucrats have been vanishing into thin air. Apparently, they have been kidnapped by a black-clad, mysterious figure who can climb buildings with supernatural agility and take huge jumps... just like the British Victorian character called "Spring-Heeled Jack".

In their investigation, Nathan & Legs will meet the veterans of the War of Worlds, who live in the Mellow Shore area and have been used and thrown away in a corner after they had become useless...