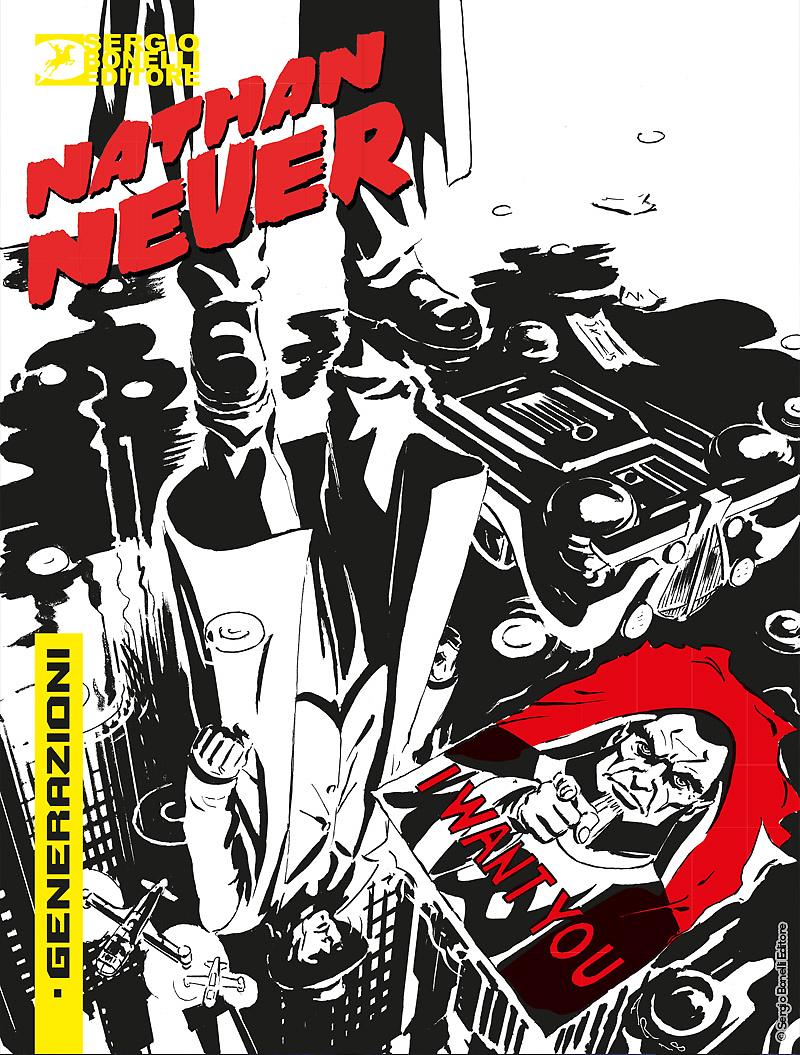 Introduction: A different world, a tormented man, a terrifying secret…

San Angeles, 1963. WWII ended ten years ago, anti-gravity has spreaded globally, and the Church of Divine Presence is the dominant cult in a civilization increasingly more complex and violent. Nathan Never, an ex-cop, works for a shabby investigation agency, Agenzia Alfa. His boss, Edward Reiser, gives him the task of finding a man, Sigmund Baginov, who just escaped from the clutches of Aristotele Skotos, the preacher and criminal. But there’s also a vicious serial killer on Baginov’s tracks, and his name is... Ned Mace! 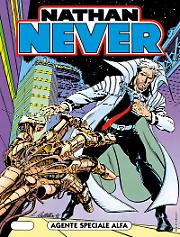 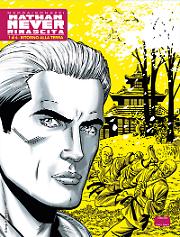 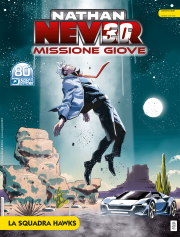