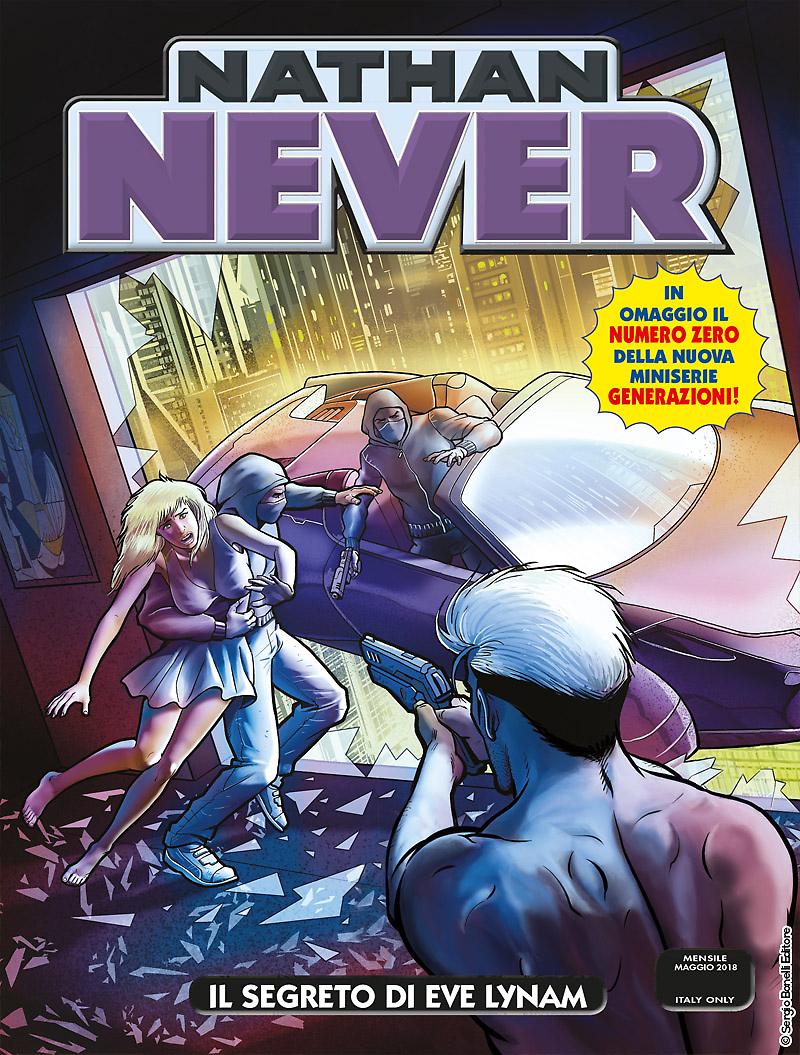 Introduction: Who's Eve? Where do her memories come from? Agenzia Alfa will have to find out!

Apparently, Eve Lynam is an everyday girl, but she has a disquieting secret: her identity and a large part of her memories aren’t real. Who is Eve, actually? When Nathan rescues her from an attack by mysterious aggressors and put her under the protection of Agenzia Alfa, it’s the beginning of an investigation into the abyss of a multi-faceted identity where nothing is what it appears to be...