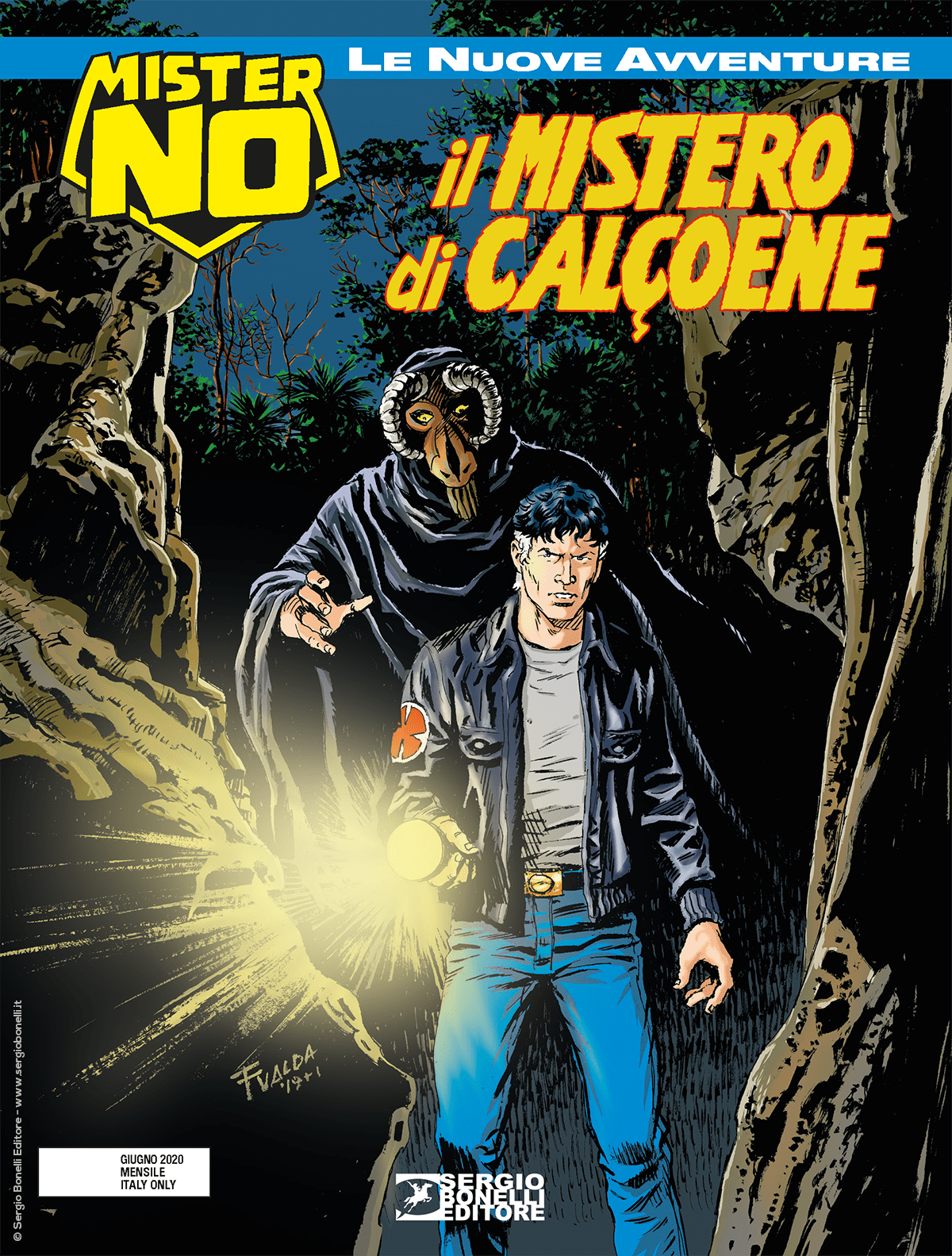 Introduction: Mister No & Patricia Rowland are grappling with an incredible archaeological find…

In Calçoene, Northern Brazil near the French Guyanan border, an incredible archaeological site has been uncovered: a series of megaliths similar to those of ancient European sites. It is an extraordinary opportunity, for the archaeologist, Patricia Rowland, but the mysterious find brings blood and violence along with it: a turbid intrigue that will involve Mister No, too!