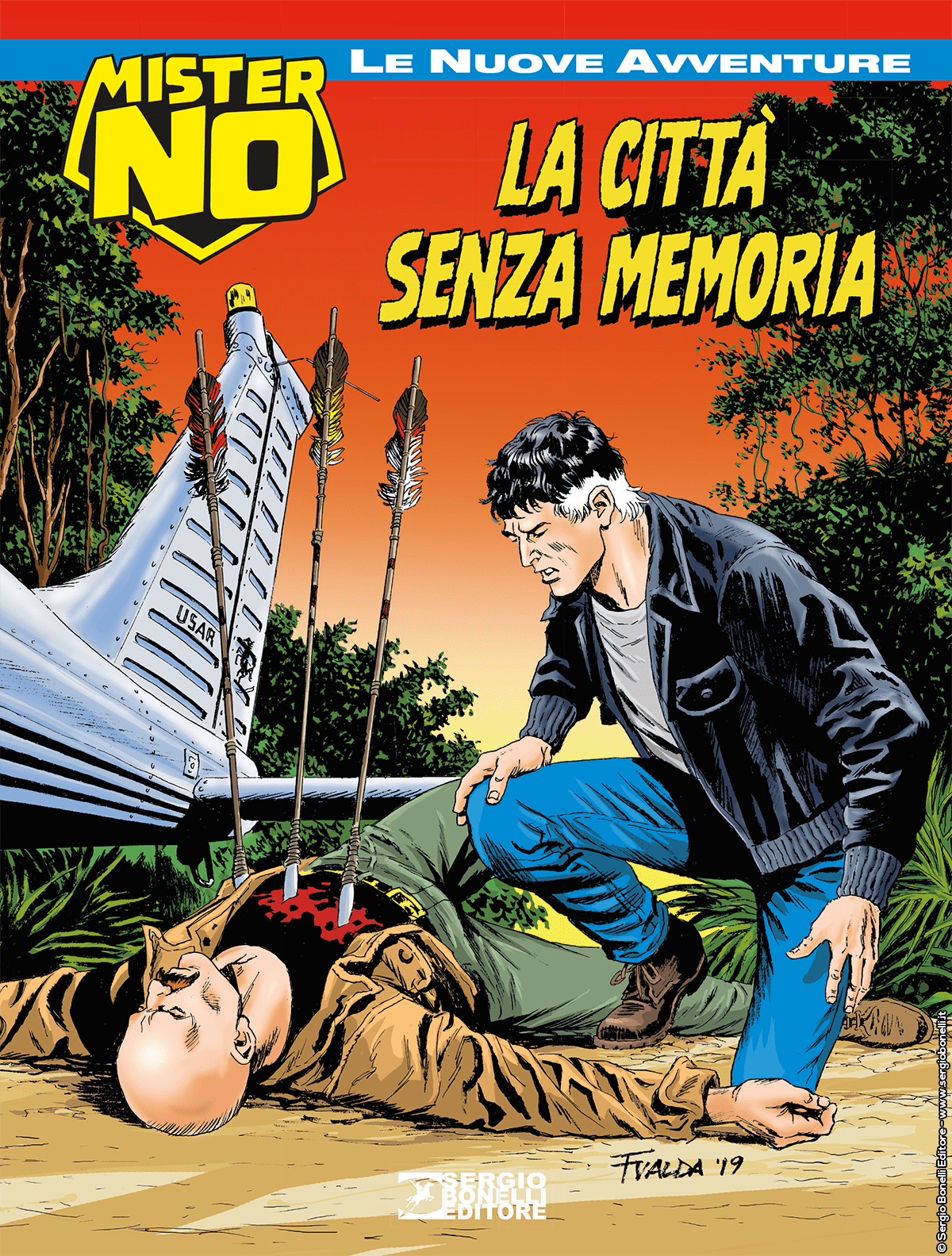 Introduction: Mister No is looking for answers and knows where to find them, even if he needs to tread on the toes of some disreputable character…

After a heated battle in the jungle against the mercenary troops, there are still many questions standing for Mister No: who paid the armed commandos? What was the real purpose of their instigators? What’s the genuine part of the story told by the expedition members? Who’s the traitor? To find an answer, they have to get back to Manaus’ underworld, where criminals make the laws.