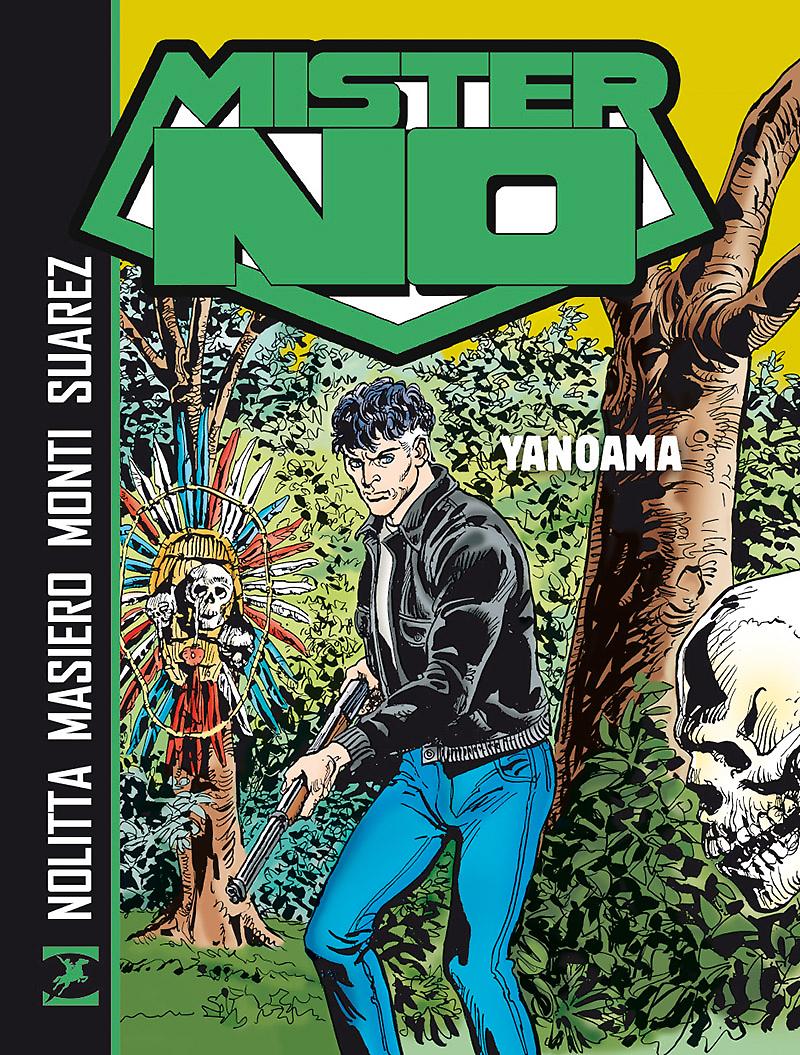 In time, Mister No learned to treasure the Amazonian wildlife and tried to protect it from speculators. He fought for the rights of the Native tribes, like the Yanoama. And right after an attack against a village of Yanoama Indios, eleven women are kidnapped. Four of them, the youngest and prettiest, are handed over to two White men who want to force them into prostitution. Mister No, along with Esse-Esse and the young husband of one of the women, tries to set them free, sneaking into a touristic resort under construction, where the White man held the women captive...