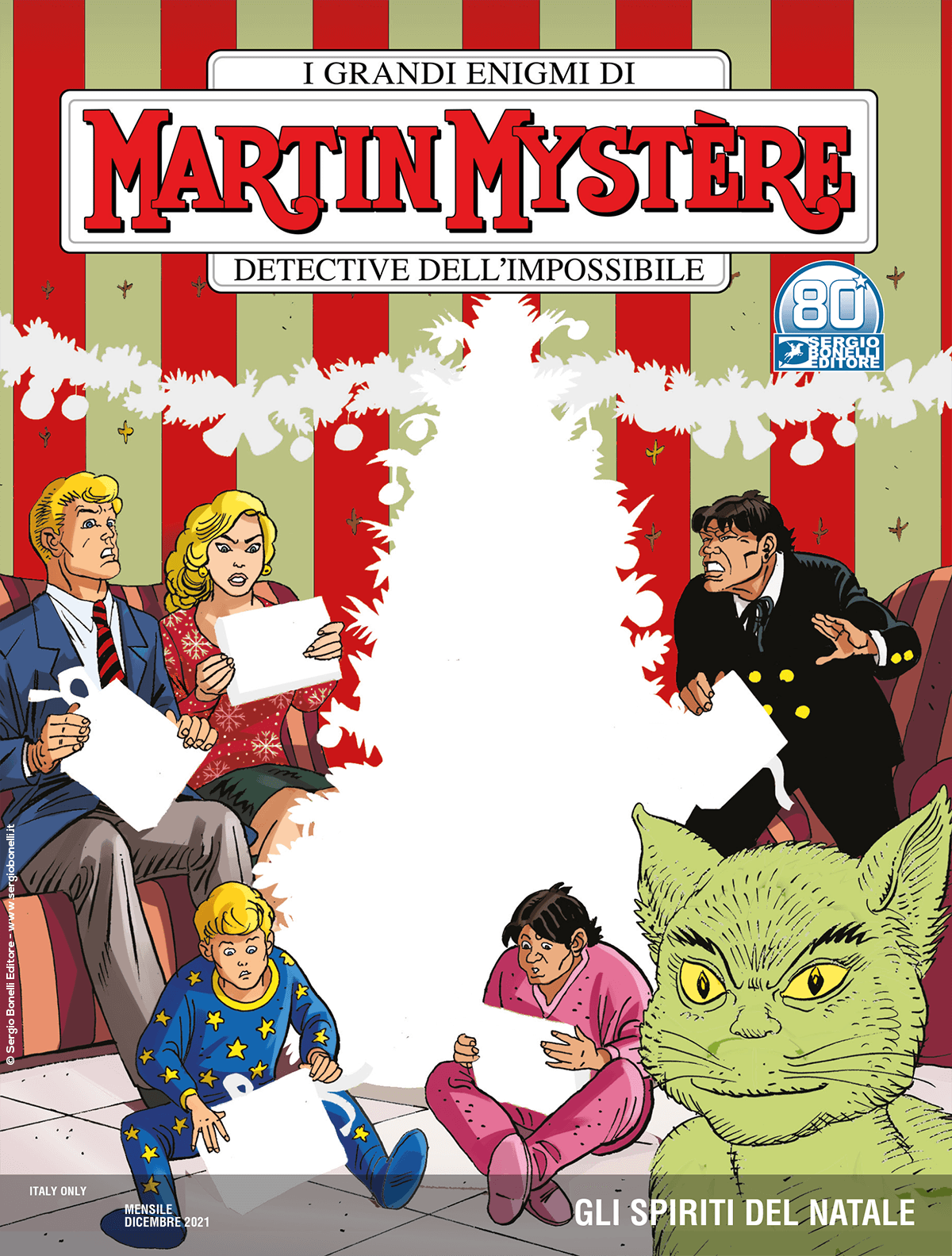 Introduction: Christmas has vanished... or, maybe, it never existed…

December 25 is near, but on the streets of New York and the rest of the world, there is no trace of Xmas lights, decorations, and shoppers carrying presents this year. Not only nobody seems interested in celebrating Christmas, but it looks like the holiday itself never existed. Who erased it, and why? Only Martin Mystère can find an answer, leaving for an investigation that will take him to face an unexpected, and seemingly invincible, antagonist…