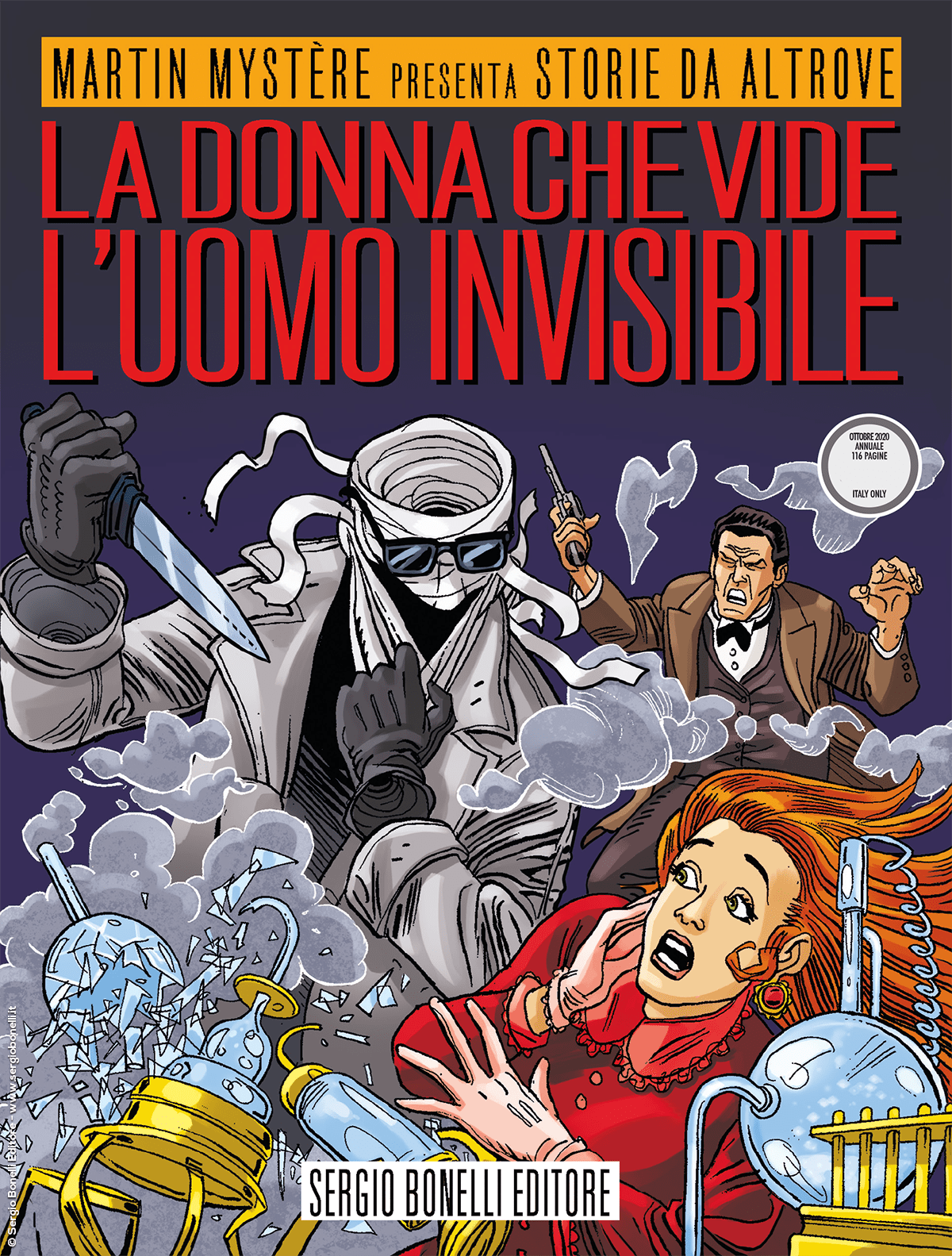 Introduction: Straddling two centuries, on the search for an invisible killer!

1897. Herbert George Wells publishes The Invisible Man, a novel whose main character, Griffin, gains the power of invisibility and plunges England into terror. Not many people know that it was based on a true story, though...
1903. A mysterious string of murders in the U.S. appears to be the work of an invisible killer. Is it possible that Griffin, believed to be dead, is alive and has moved to America? The agents of the mysterious Elsewhere base investigate.