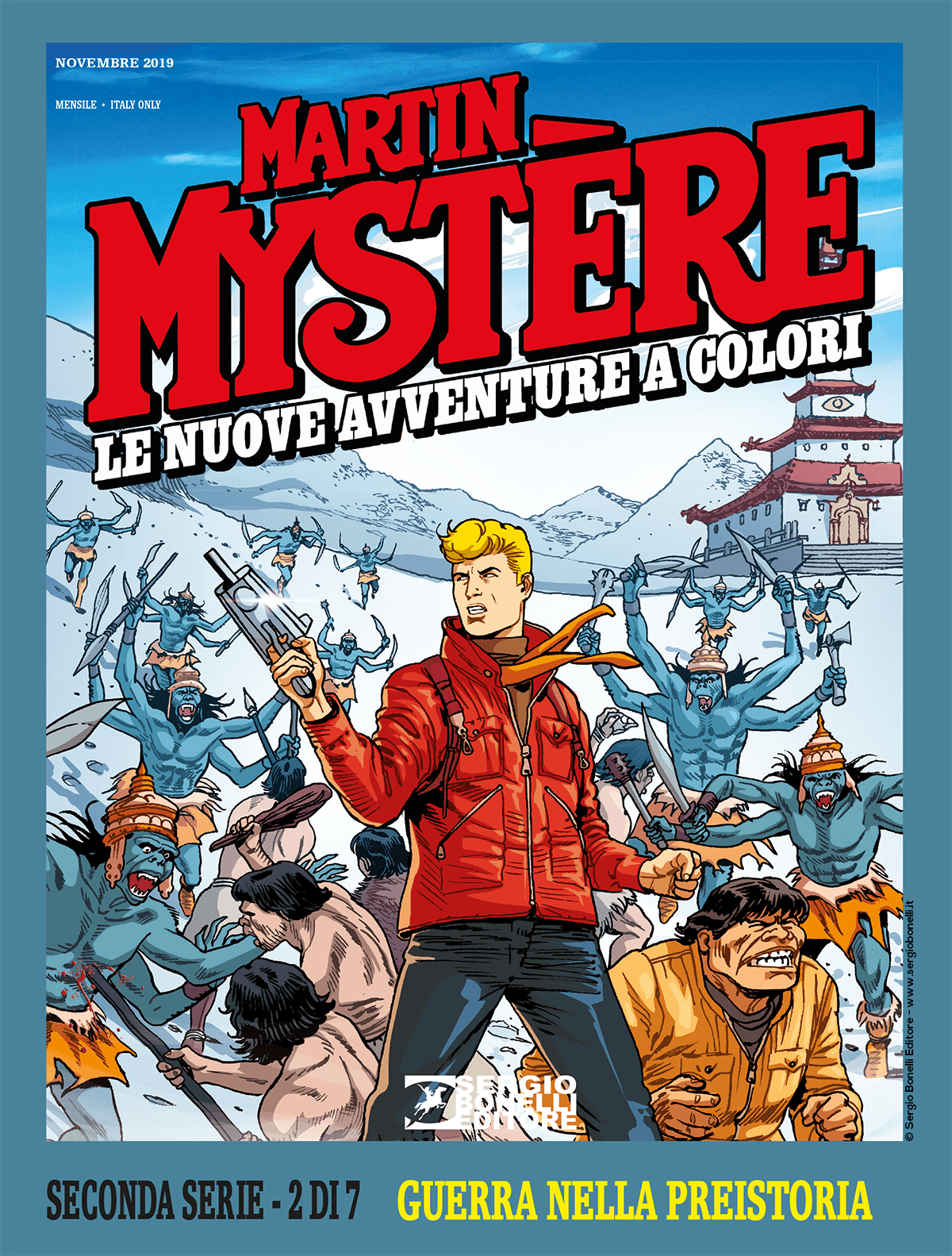 While they are on the tracks of an expedition, mysteriously vanished in Tibet, Martin and Java venture among the unexplored peaks of the Roof of the World. Here, they stumble upon a lost civilization created by Neanderthal men and women who survived extinction. But their community is threatened by monstrous four-armed, ape-like creatures, whose origin dates back to an ancient war fought at the dawn of times by the legendary Atlantis and Mu cultures…