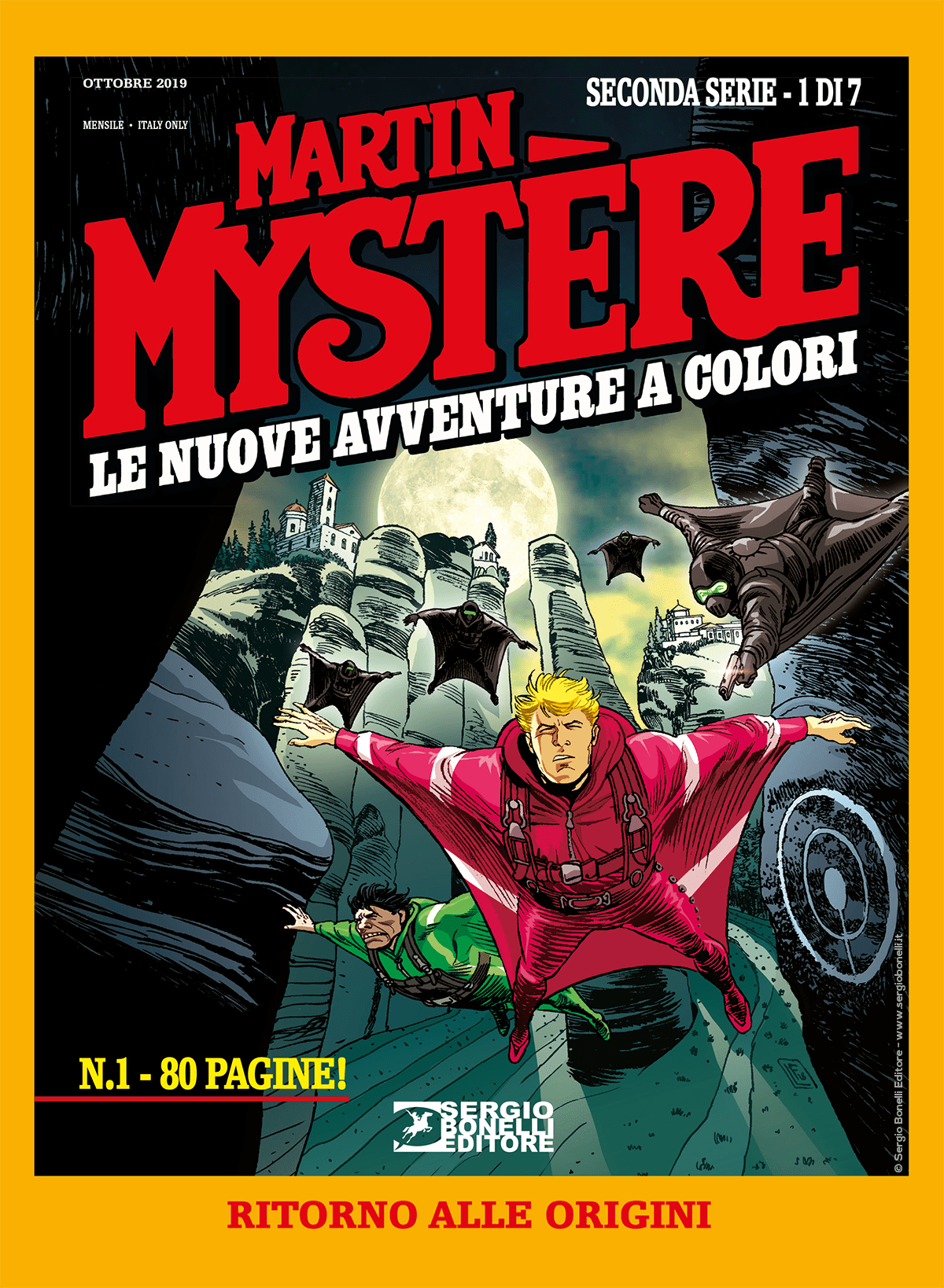 Introduction: A battle won for the Detective of the Impossible, but the war rages on…

After they miraculously survived the long and harsh war against the King of the World, a devourer of planets who can move across dimensions, Martin, Max & Diana go to New York. Chris Tower, the chairman of the secret agency known as Elsewhere, asked them to investigate potential dimensional portals that may still be open. Here, something strange happens and, some time later, we find Martin and Diana living together in Washington Mews, with a Neanderthal man called Jave as their assistant…