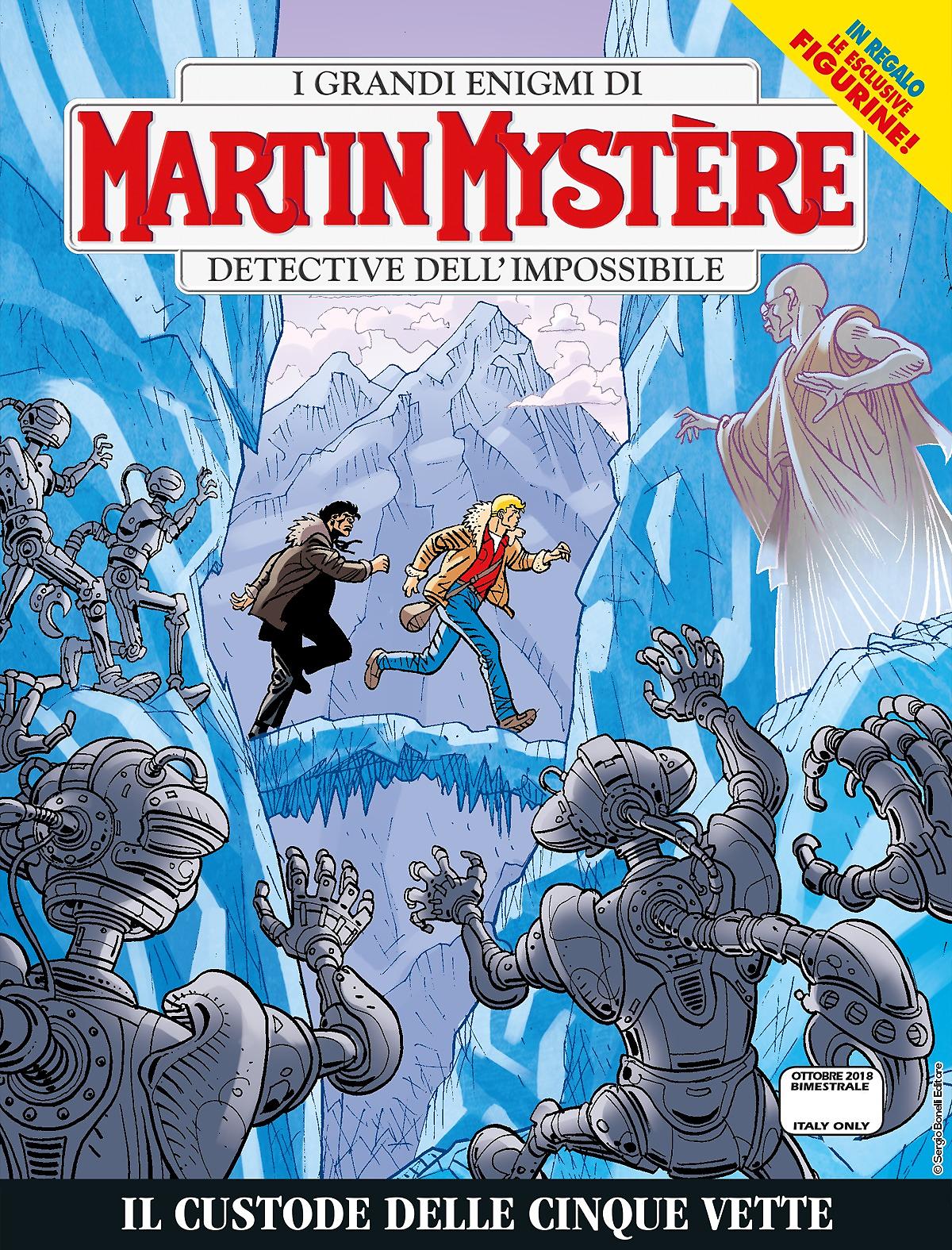 Introduction: The perennial snows of the Himalayas conceal an ancient mystery… And the Detective of the Impossible is cut out just for this kind of things!

The British occultist, Aleister Crowley, was known as the creator of a form of “magick” that included the evocation of demons and sexual rites; he deemed himself as “The wickedest man in the world”. But it’s less known his interest for mountaineering: in 1906, he took part in a dangerous expedition in the Himalayas. Now, on Crowley’s tracks, one of his descendants has a hallucination. After it, he finds a metallic artifact. After the mysterious disappearance of the thing, the situation becomes the center of attention for a group of sinister characters. And the climber is urged to ask our Detective of the Impossible for help.