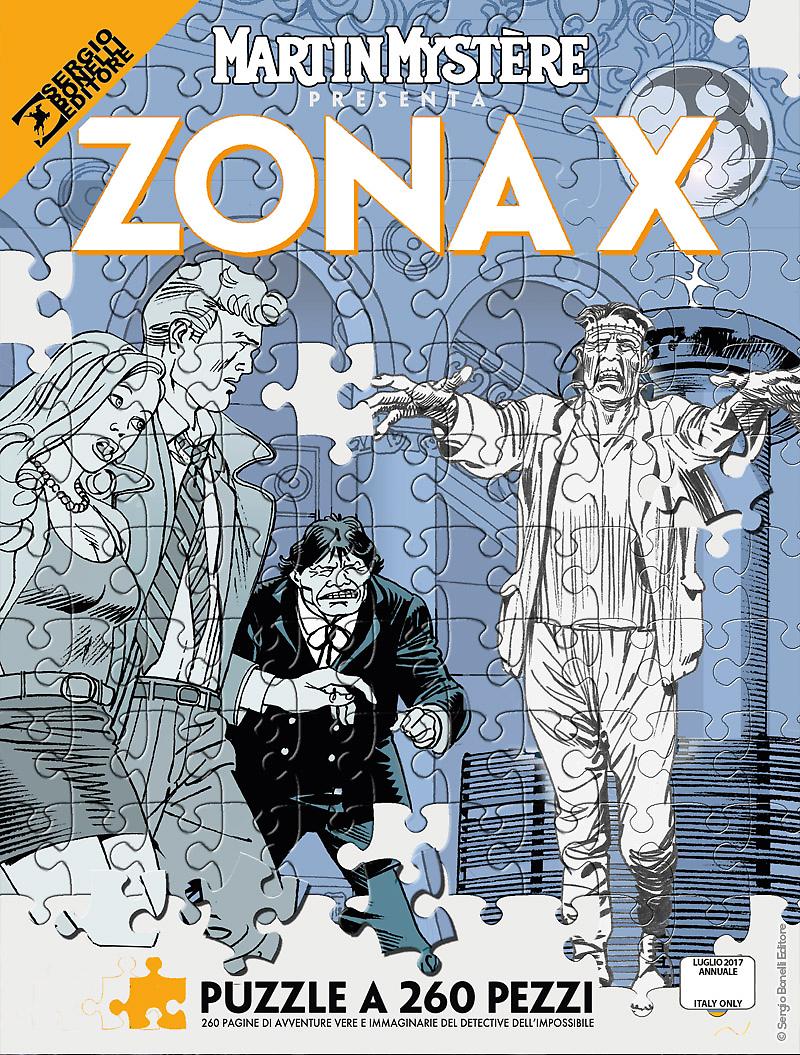 Introduction: Our Maxi Martin Mystère is back, and the impossible is here to stay!

According to literary history Mary Shelley’s “Frankenstein” was created in the night of June 16, 1816, after a bet between the author herself and some of her friends, men of letters (such as Byron and Polidori). But is it true that the novel was just the brainchild of the writer’s vivid imagination? While he’s investigating in the places that inspired the book, Martin Mystère stumbles upon a puzzling reality!

Try to imagine what might happen if someone used the mass media to spread fake news. How could we realize that? Or, if you will, how many times did the mass-media lie to us without our knowledge? Are we sure that we know the world such as it is?