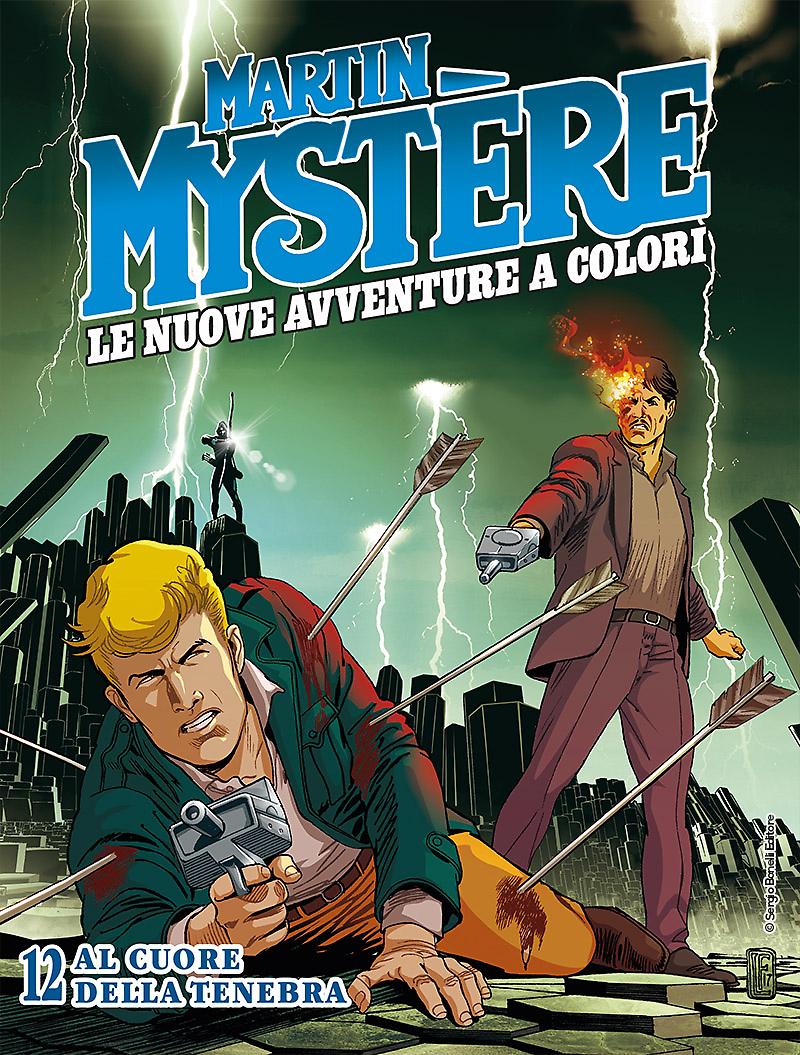 Introduction: Martin & Orloff are ready to strike hard against their evil enemy. They just need to know his identity...

Strange monoliths, that do not seem to belong to this world, appeared in the main cities of Southern Italy. They took with them an army of soulless super humans who destroy everything wherever they go. Columns of refugees flee to the ports, trying to find a safe haven. Martin and Orloff are among them. They have the weapon that can beat their evil enemy, who hasn’t showed his true identity yet!