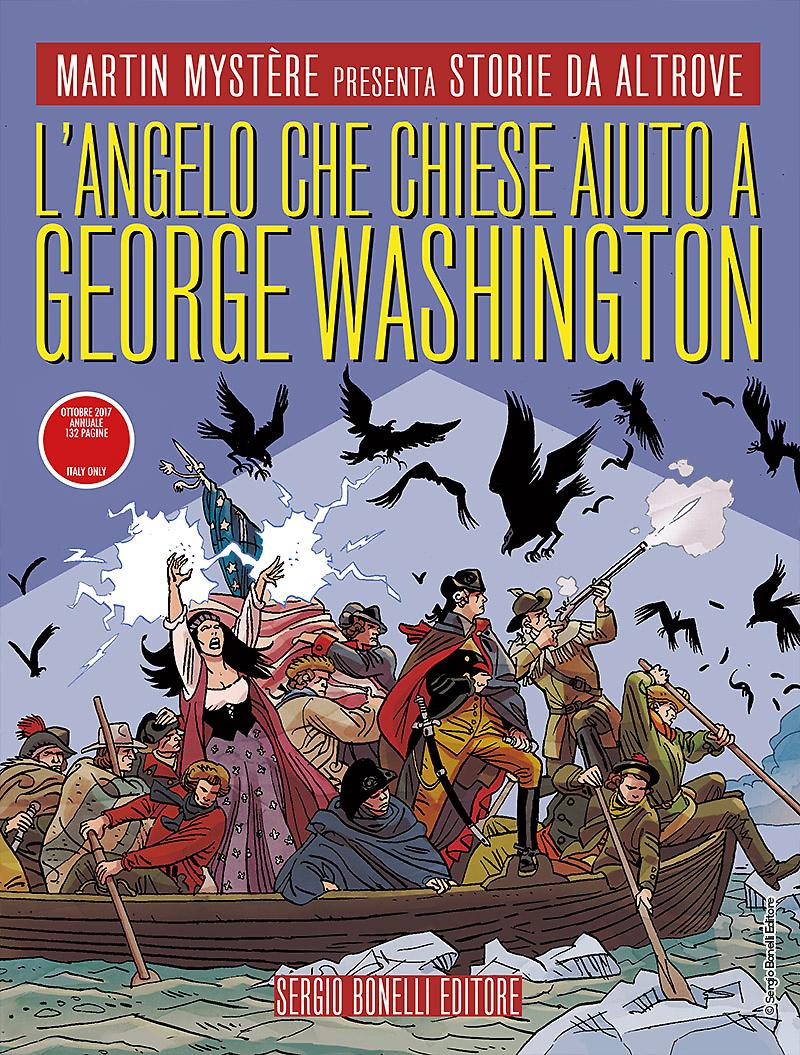 Introduction: During the American War of Independence, George Washington was the witness of a terrible and seemingly unexplainable event...

In 1789, after he won the War of Independence against the British Crown, George Washington becomes the first President of the United States. After the election, he immediately pays a visit to "Elsewhere", the secret base created by Thomas Jefferson and Benjamin Franklin to study phenomena that do not have a rational explanation. When an unknown enemy attacks the base, the new president is forced to remember an episode from the war against the British: then, a creature "made of light" generated a supernatural vision just under his eyes...