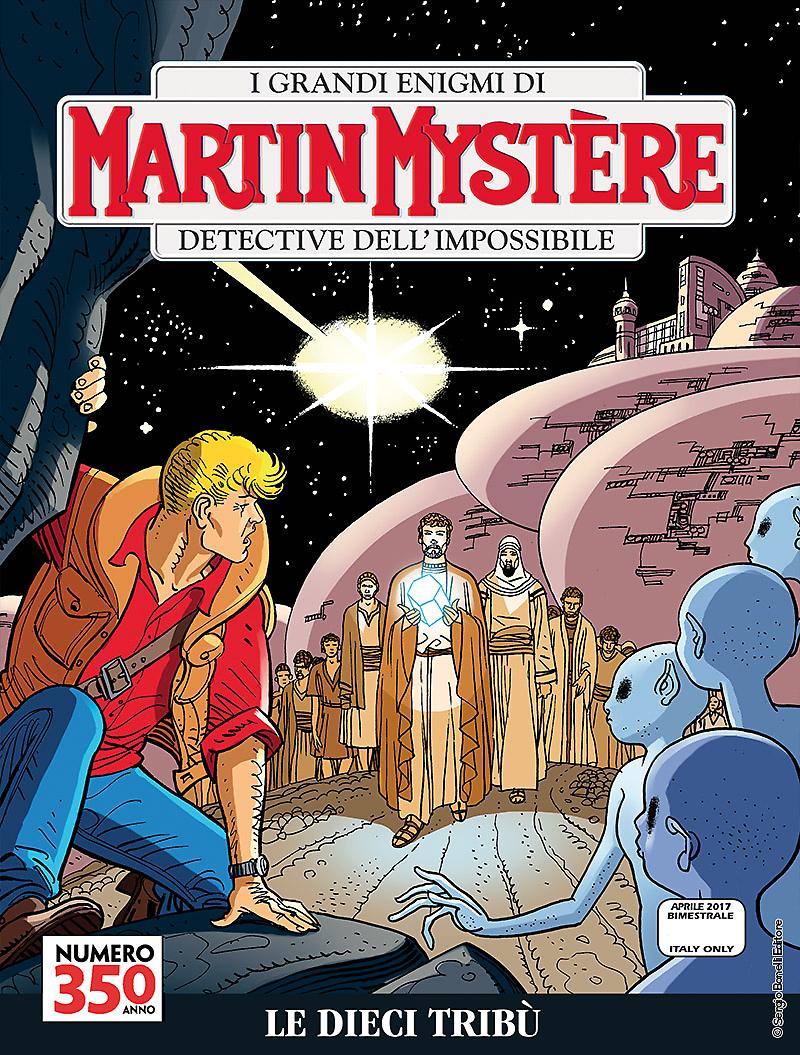 Introduction: From the debris of the war-torn Iraq surfaces an artifact threatening to unleash an unstoppable horror!

Jerusalem, VIII century B.C. An inscription announcing the imminent Assyrian conquest of the city suddenly appears on the surface of an exagonal prysm treasured into the temple. Baghdad, 2003. Saddam Hussein’s reign is falling and the american troops enter the iraqui capital town. Somebody is ransacking the National Museum... they are not just simple soldiers, but “specialists” with a clear mission: to get a prysm, built in ancient times, at every cost! When Martin Mystère starts to examine the artifact, he discovers something that is going to drag him into horror and despair!