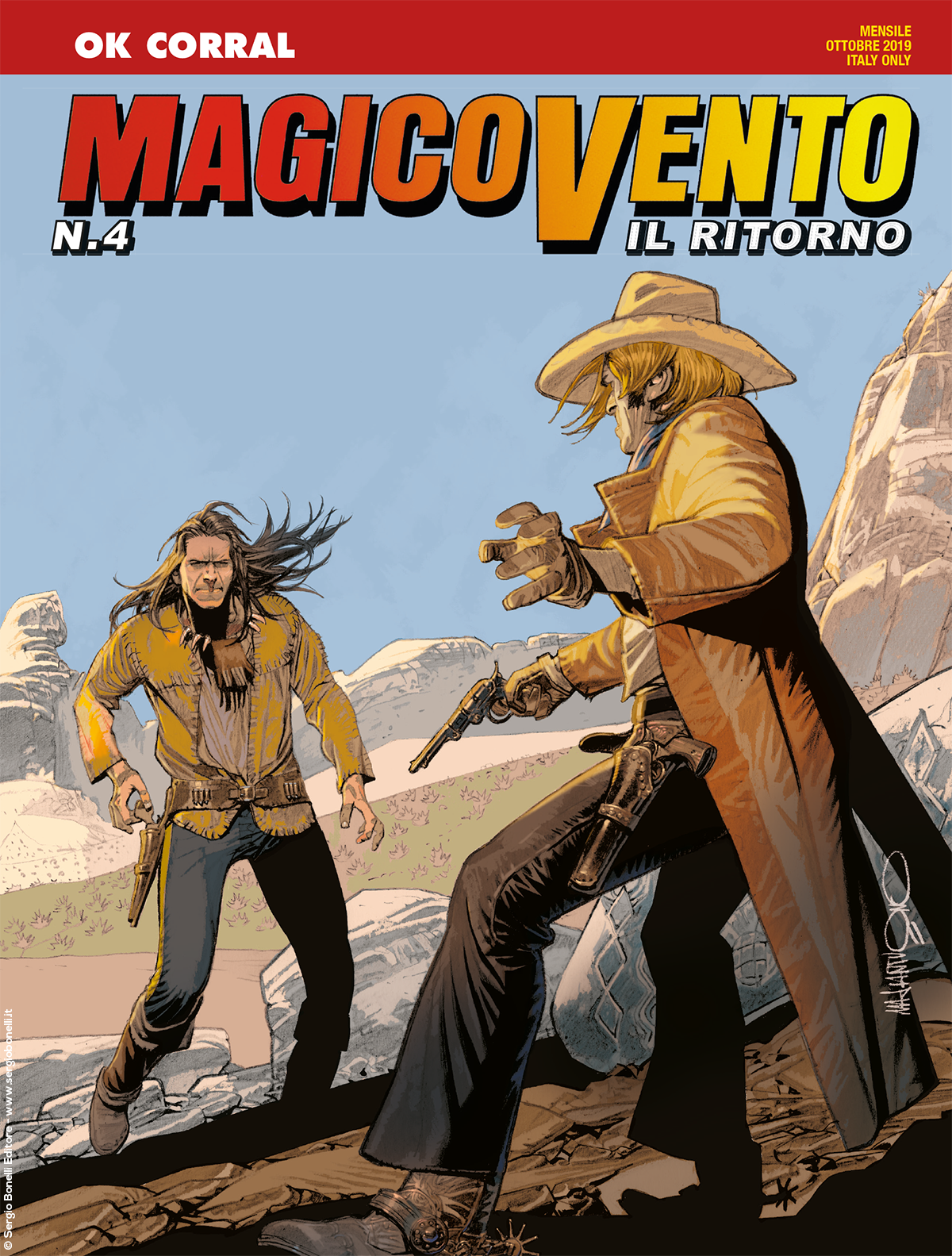 Introduction: A key event for the History of the Frontier is nigh, and Mingus’ rebels don’t want to miss it…

Mingus’ rebels attack the San Carlos Reservation. Ned and Geronimo manage to foil their attempt, but Mingus is always one step in front of them. Now he’s going to Tombstone, to settle the score with Wyatt Earp, who once forced him to leave the city. Meanwhile, the Earp brothers and Doc Holliday are busy with a local dispute with the Clanton brothers and McLaury: the epic gunfight at the O.K. Corral is about to begin.