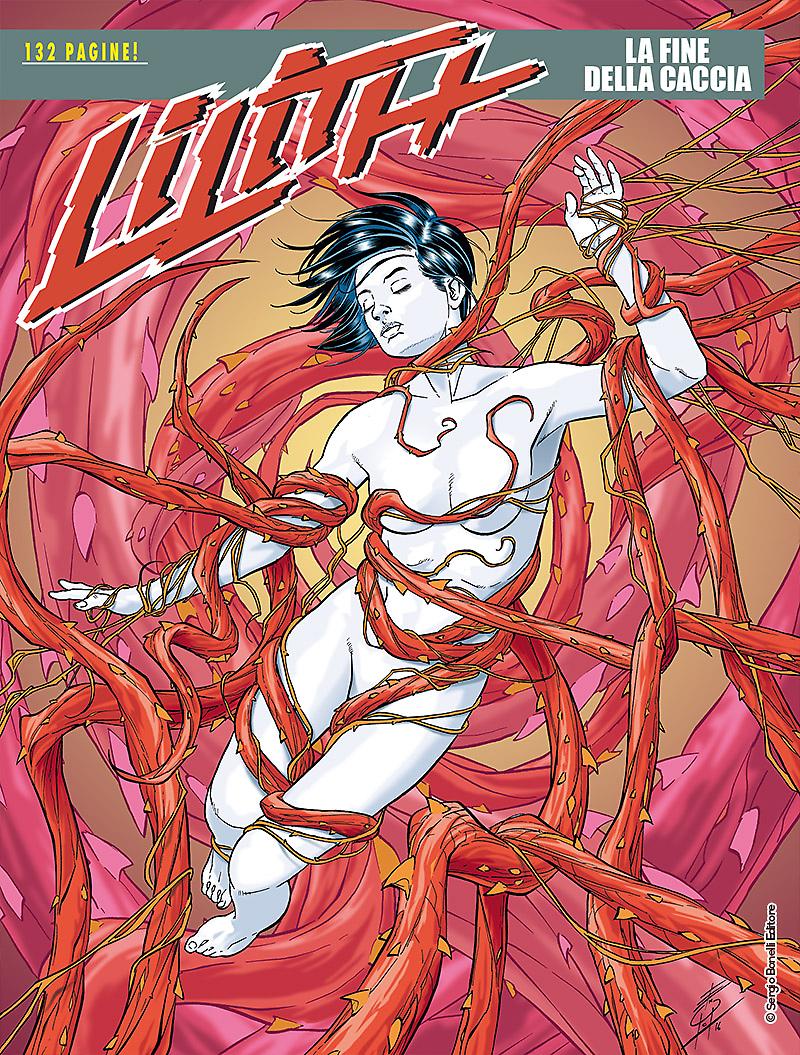 Introduction: Her journey finally came to an end, and the final encounter is waiting for Lilith: what will be the Earth's fate?

To escape the British troops, Lilith crossed the entire continent and the Rocky Mountains. Then, she met with the Japanese colonial forces. A young samurai, Jerome, has been sent away from Tokyo, and now lives in a castle on the Green River Cliffs. In the crypt of a Jesuit mission in Lower California, the cruciform Thistle is waiting for the ripening of the Triacanth. It's time for the final confrontation!