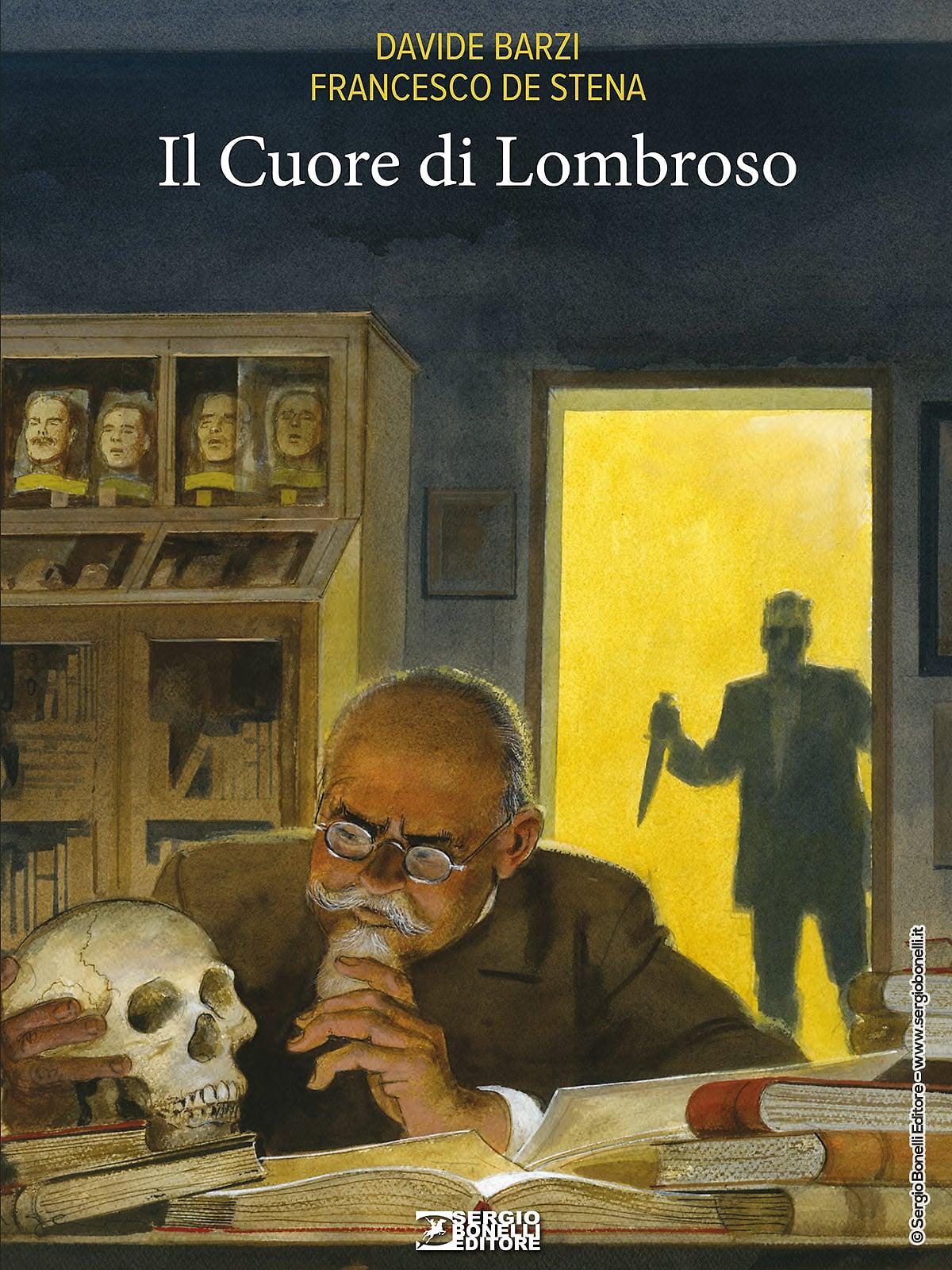 Turin, 1899. Cesare Lombroso is a professor of forensic medicine and hygiene at the local university, and in his study, he practices autopsies on the bodies of criminals, whores, and mentally-ill persons. One day, the dead body of Enrico Bottini is found on the banks of the Po River. To find his murderer, Lombroso investigates in Turin's prison and the seediest areas of the city...