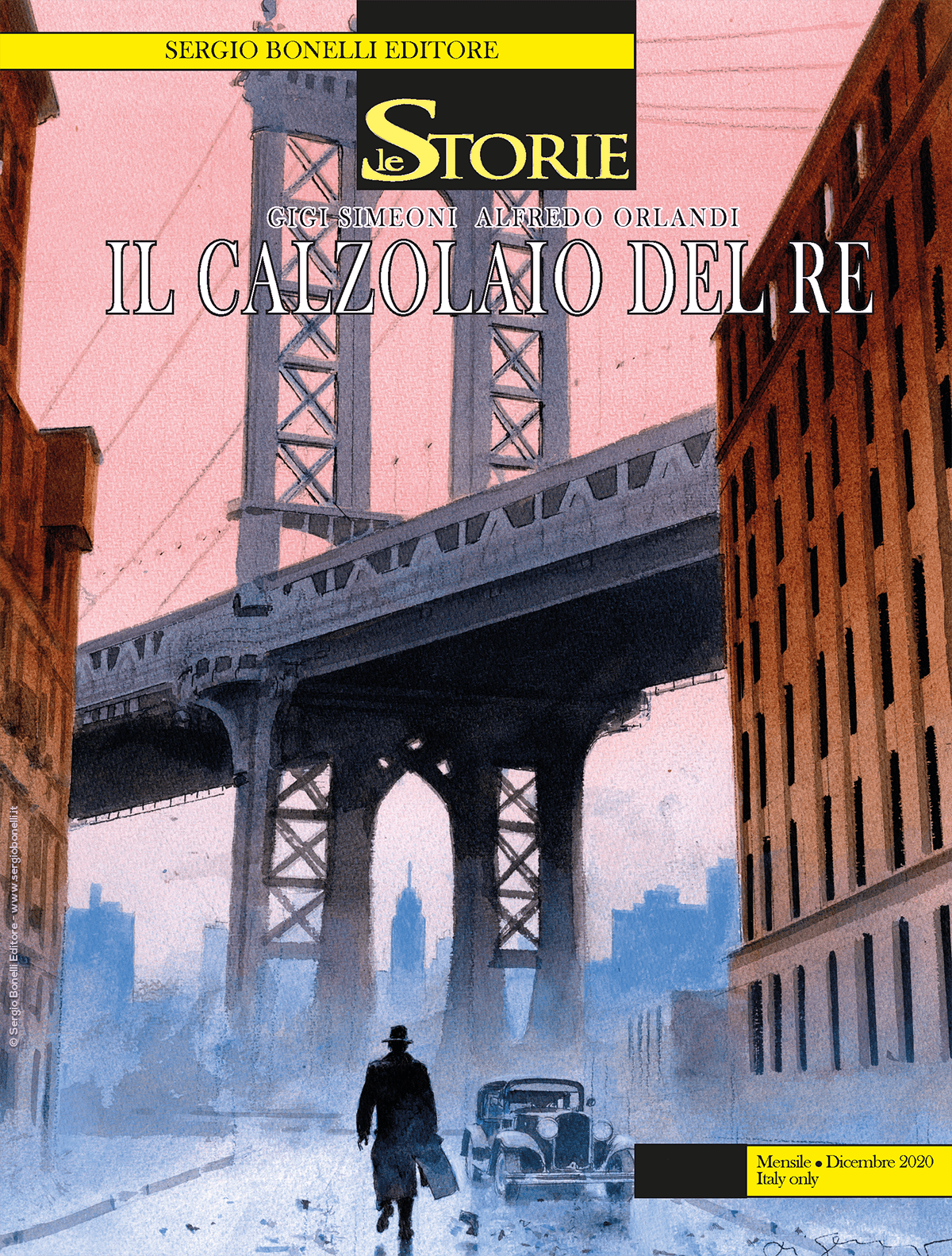 Introduction: A self-made man who chose to love the wrong woman…

Naples, 1926. Young Carlo dreams of learning the craft of shoemaking, repairing his dad’s old shoes, and going to America to try and find him. Landed in New York, he starts a luxury-shoe company until his name reaches Salvatore “Turi” Grieco’s ears, a Mafia boss who hires him as his personal shoemaker. Carlo meets Angela, the boss’ mistress, and soon they start a love story. But Grieco plans to do away with his rival, using a former fighter that he controls because of his gambling debts...