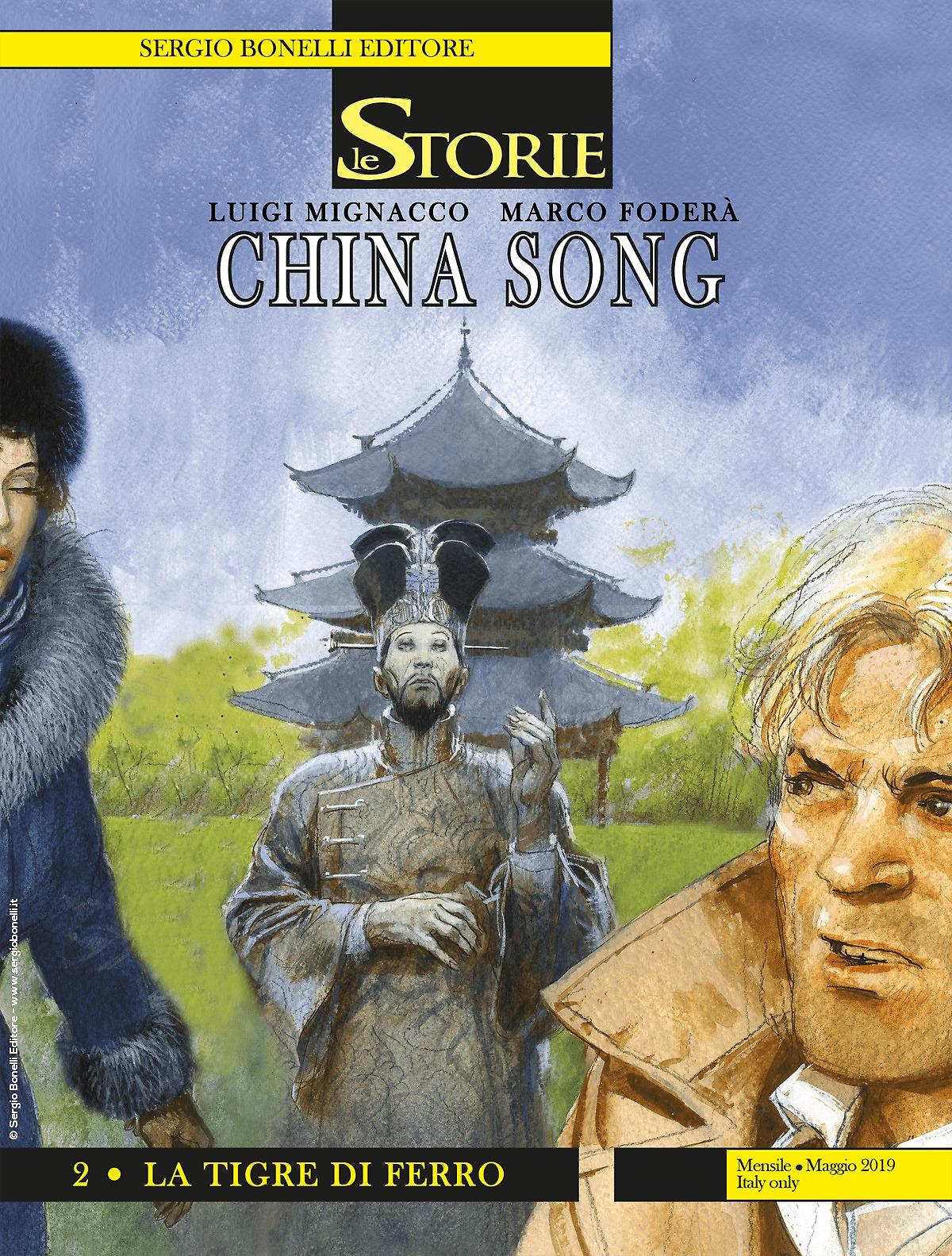 Introduction: “Iron Tiger”, a dangerous terrorist, or a hero of the Chinese resistance?

Harvest, the private eye, Captain Starke and Joe, the pilot, all unexpectedly reunited in a China ravaged by civil war. Along with a charming Russian duchess, they venture into deserts concealing the ruins of ancient temples, and rivers patroled by opposite armies, looking for T'ieh Lao-Hu: nicknamed “Iron Tiger”, he’s a ruthless bandit who has a 100,000-dollar reward on his head… or a hero who’s fighting for his people’s freedom!