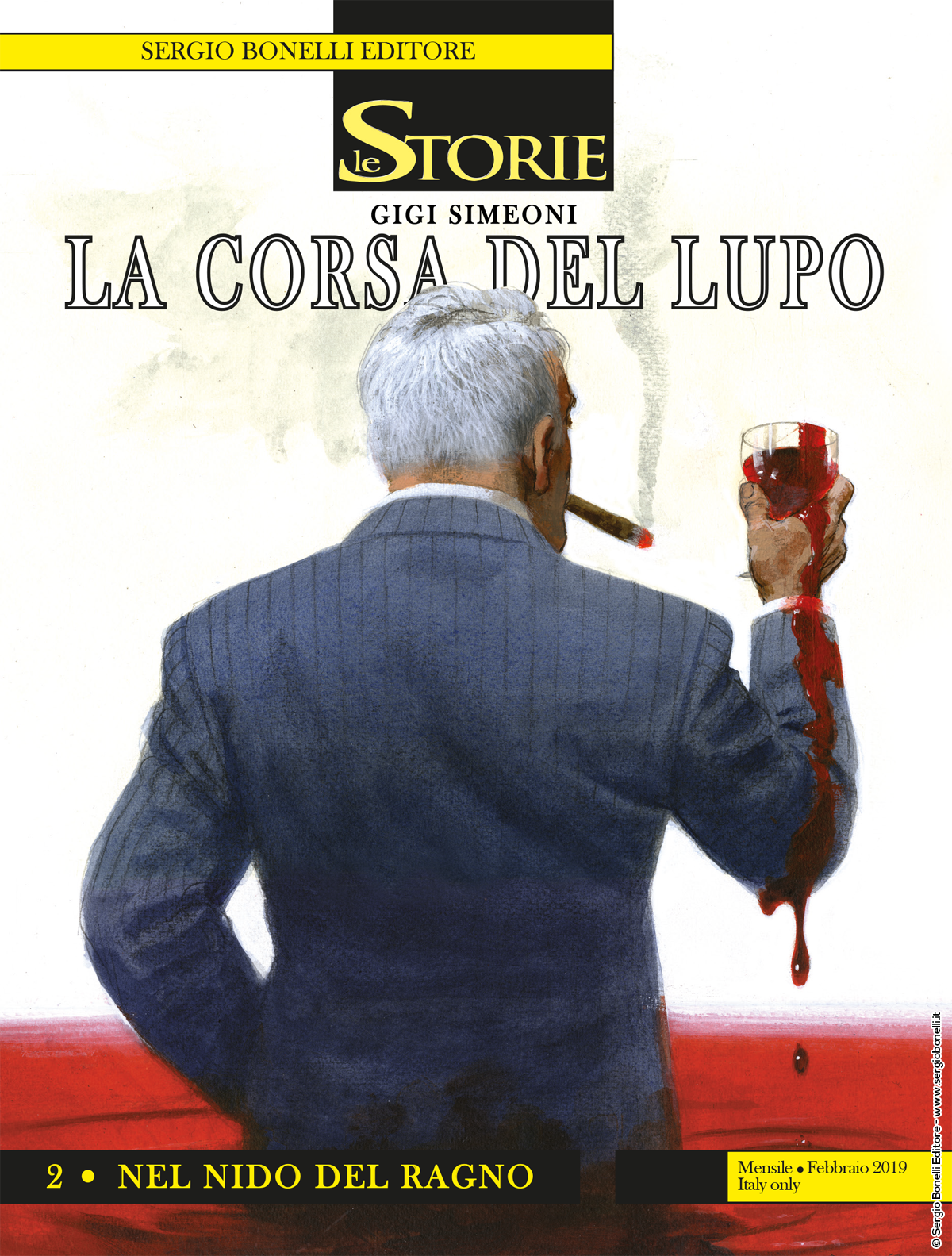 Introduction: With the partisan war and the advance of the Allies’ troops in Italy as a background, the dramatic search for Herod’s crown goes on…

August 1944. While Italy is torn between the Allies, Partisans, and Nazi-Fascists, a ruthless SS officer, Hans Weissmann aka The Wolf, has finally found Herod’s legendary crown. But his plans will go awry in the turmoil of war when the men under his command are annihilated, and he’s caught by the British. His jailer, Major Clark, is a devious man who, mysteriously, seems to know Weissmann’s mission. He won’t stop before anything to put his hands on that ancient artifact!