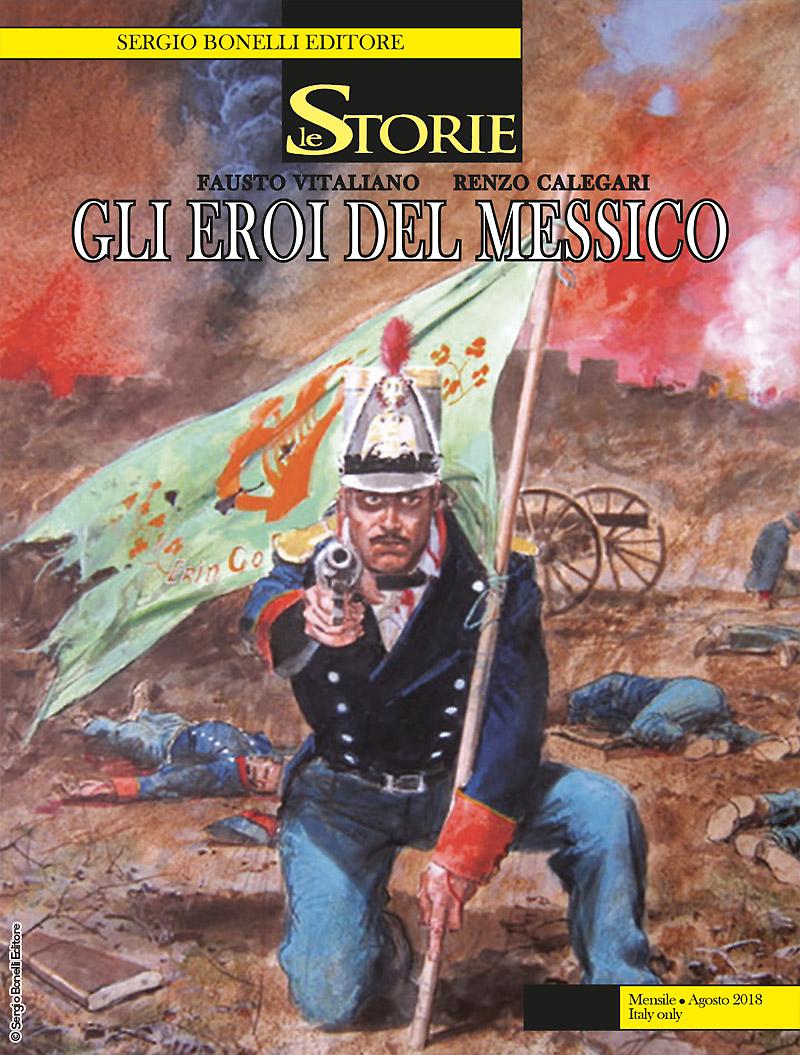 Introduction: John Riley – a rebel, a hero who fights injustice on both sides of the Pond

In 1850s Ireland, life was tough… if you weren’t English. For the people who – like John Riley – weren’t able to put up with the abuse and ongoing oppression of the British Empire, things could be hazardous… Better to get away quickly. On the other side of the Atlantic, John may find a new cause to fight for. A new cause, and so similar to his own people’s. The cause of Mexico, a poor and underdeveloped country that, in 1846, had to fight against the growing U.S. military power…