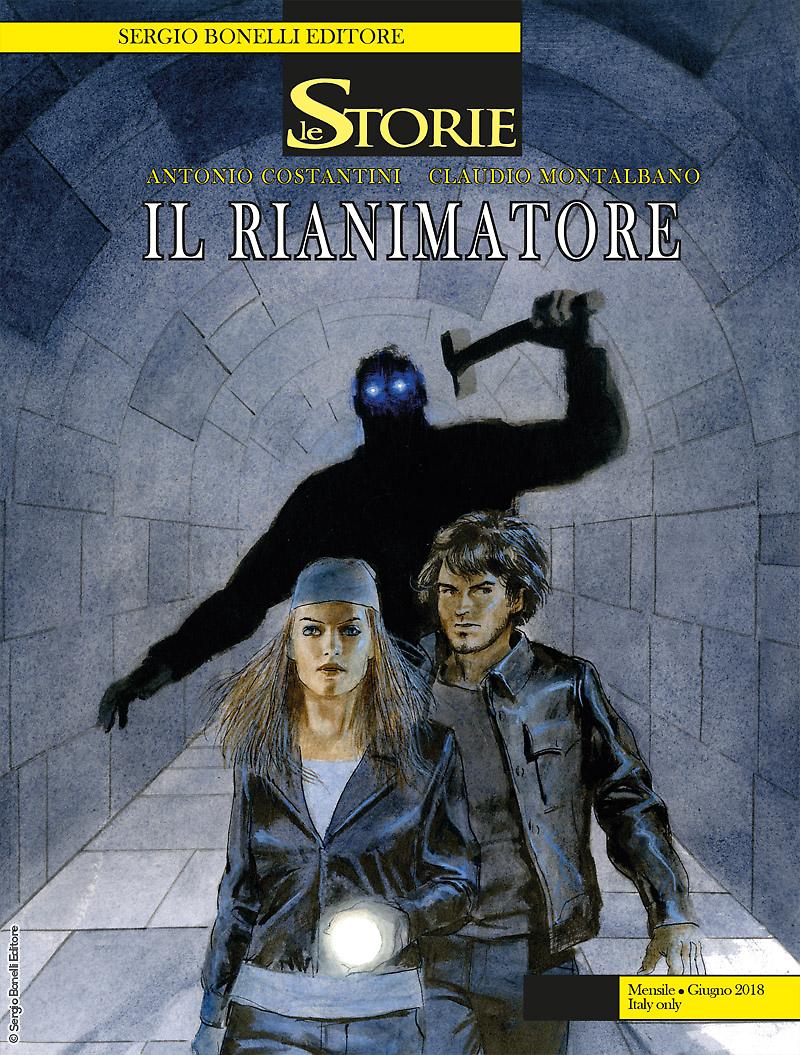 Introduction: A long time before Dr. Frankenstein, Giovanni Aldini devised the idea of using electricity to get a corpse back to life.

Bologna, now. A few students are visiting the rooms of a museum. A regular school trip, nothing more. A walk through old experimental contraptions and memorabilia, strange scientific research and crazy 19th-century theories on animal electricity and the dream of giving life back to dead tissues. Just a few people dared taking this possibility seriously. Among them – or so they say – there was Giovanni Aldini, from Bologna. But he’s been dead for almost two centuries. But is he?