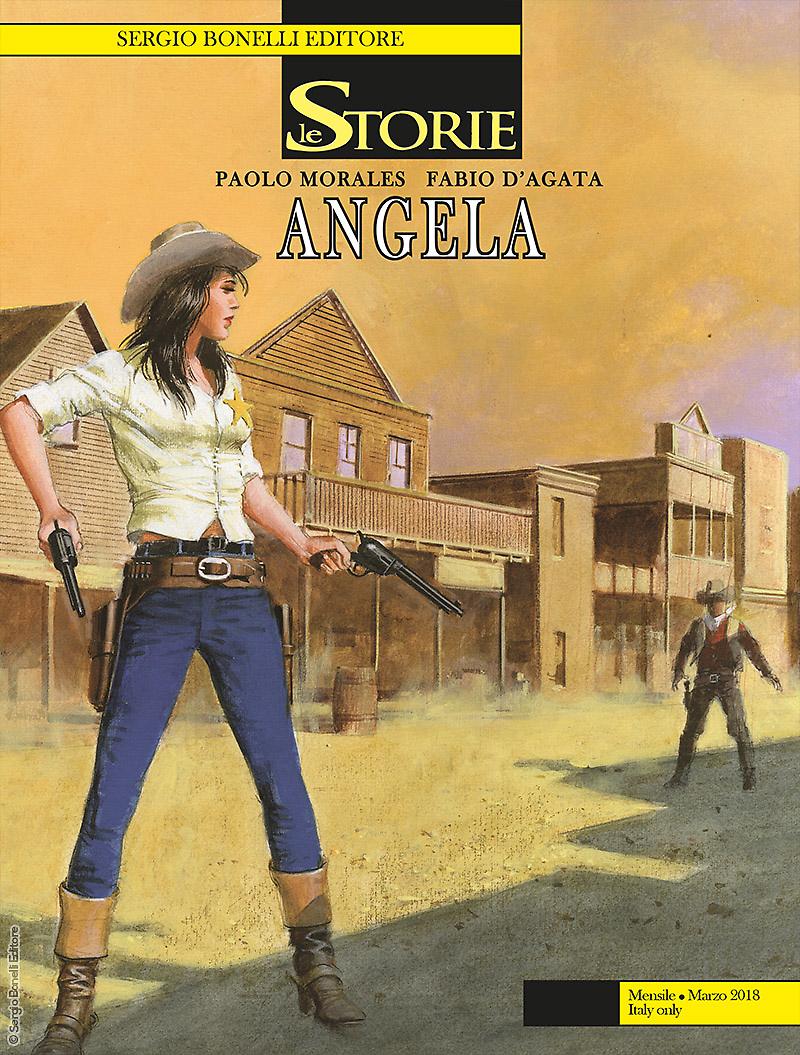 Introduction: Law has a new face, in the Wild West. The face of Angela!

A lonely woman in the Wild West... A young, attractive woman, surrounded by rude and brutal men, in a world ruled by the Law of the Colt Gun. It’s not an easy life, and Angela knows that all too well. That’s why she learned to move fast, cajole and seduce, but also hit hard when the need arises... All these abilities will come in handy to her when – after her husband’s death – she will have to take the Sheriff’s job!