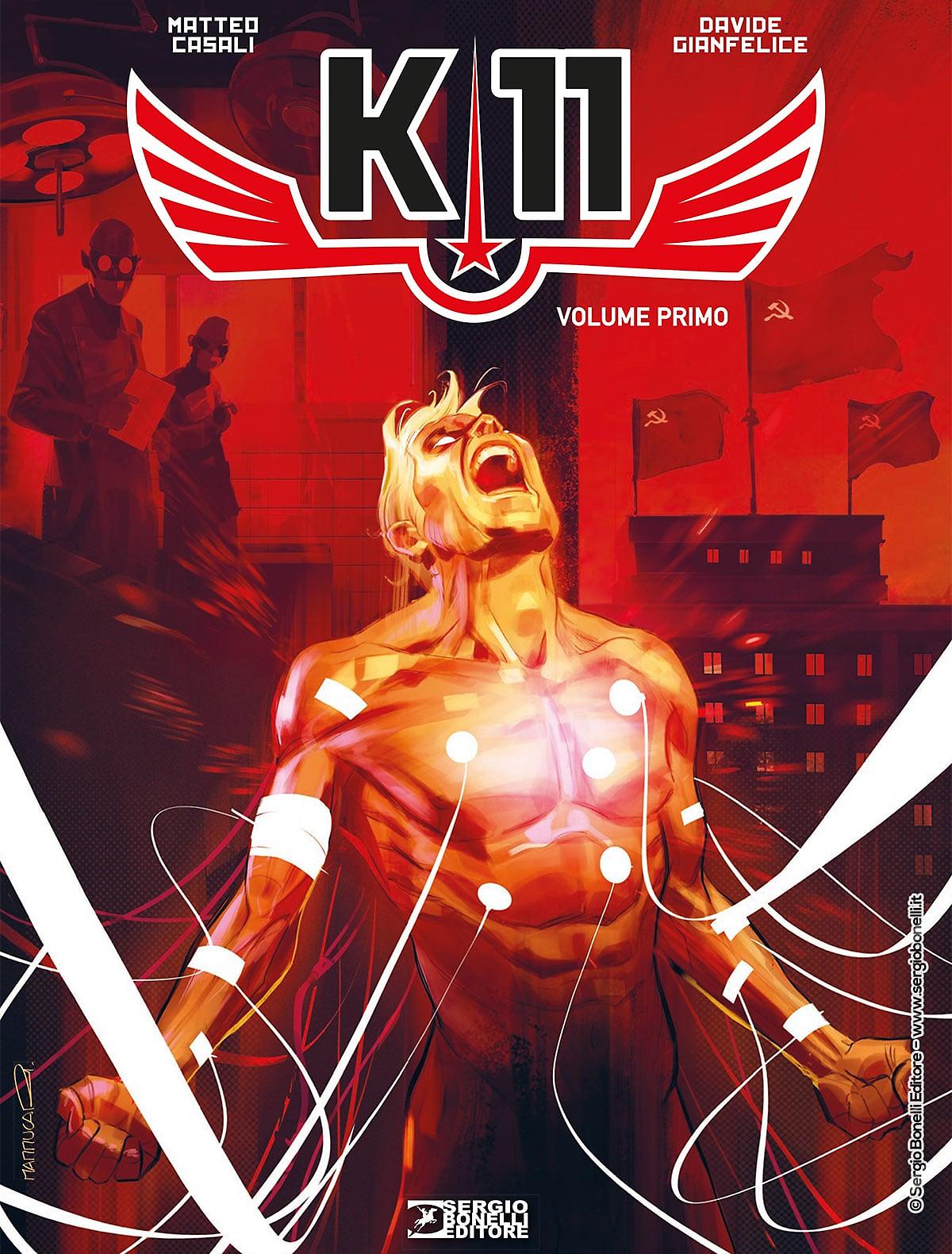 For Karl the war is not over. World War Two is coming to an end when a young Russian soldier decides to participate in a dangerous and secret scientific project. Tainted in body and soul by the battle of Stalingrad, Karl takes his first step in the Era that will mark the XX century. The Atomic Era.