The Year of Tex!

In 2018 our Ranger will turn 70, and in the first edition of our Giornale we are proud to start the celebrations. Also, there will be plenty of other new events in January and February! 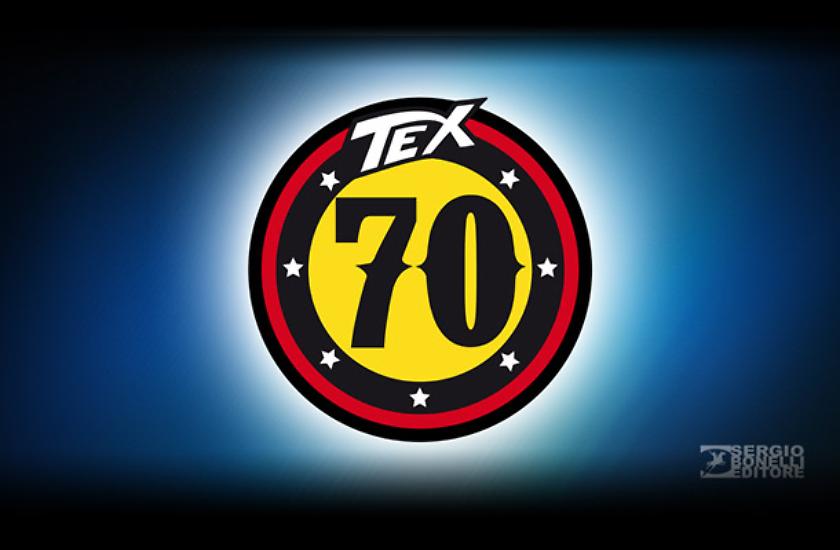 We know, Tex will celebrate his 70th birthday only next September 30, but how could we introduce the pages of our first Giornale Online of 2018 without mentioning this all-important anniversary? In fact, while in Tex’s monthly series, the January issue will be the conclusion of the two-album story by Tito Faraci and Andrea Venturi, and February will see the return of Pasquale Ruju to scriptwriting, with ink by Ugolino Cossu, but there will also be two special editions starring Eagle-of-the-Night. In January, our new Tex Magazine is back with two complete stories (and Tiger Jack will be the hero in one of them) and its usual abundance of dossiers, written articles and in-depth pieces. February will be the time for a new Tex – Romanzi a Fumetti, with a full-color adventure in a hardcover book with a large format. The Boselli/Mastantuono duo will reunite to narrate a new chapter of the adventures of the young Tex, who this time will ride with a “posse” the comprises his brother, Sam. If that wasn’t enough, a new anthological series has just started, published in combination with Gazzetta dello Sport and Corriere della Sera, created exactly as a spectacular way of starting the celebrations for Tex’s 70 years…

Leaving aside Tex’s mystique, here you have all the other “special” events of the next two months. The exploits of our young heroes go on in the pages of Dragonero Adventures, while in January, on Dragonero’s monthly series, the saga of the Black Queens will take center stage, opening a high-octane 2018! As for Zagor, the 32nd Maxi will be the beginning of a journey that will accompany us on all of Zagor’s “whale” books of the year. For the fans of the Dweller of Craven Road, our Maxi Old Boy will be back, along with Dylan Dog Color Fest n.24, with three complete oneiric and mazelike stories, created by bold authors who are at their debut on the Nightmare Investigator saga. January will also be the time for the comeback of Orfani, after a three-month hiatus that allowed us to guarantee a dramatic finale to the adventures of Sam and her companions. Still in a sci-fi atmosphere, in January you will be able to plunge into the futuristic stories of the 40th Agenzia Alfa.

We will leave you with the pleasure to discover our preview of what we have in store for you, leafing through the new edition of our Giornale di Sergio Bonelli Editore Online: there’s plenty to explore!