The public health emergency still underway upset the plans for the distribution of the Dampyr movie, but in this installment of our 2021 Preview for our Heroes, we'll at least find out what we will be able to read in the next months. 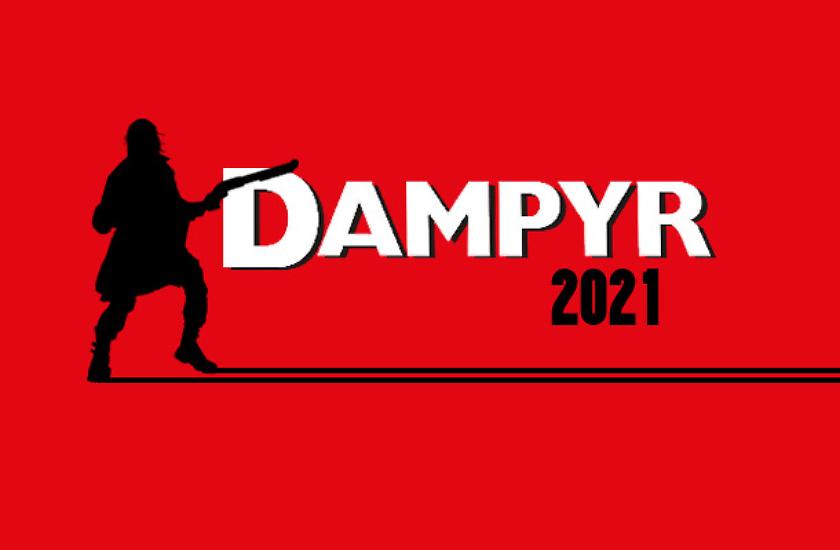 Most of our staff's artists are putting the finishing touches to a tetralogy that will come up the next autumn: the "Return to Yorvolak" saga.

The Dampyr movie should have debuted in 2020, on our hero's 20th anniversary. But a small unexpected occurrence happened... globally! Will this be the right time? We hope so. That's why most of our staff's authors (Majo, Luca Rossi, Dotti, Genzianella, Andreucci, Cropera, and Fortunato) are putting the finishing touches to a tetralogy that will come up the next autumn, on the occasion of this great event. Four albums in a row, for "Return to Yorvolak", a saga that will introduce backstories and follow-ups to the series's legendary first two issues. Secret details never revealed before will shed light on the main characters' motives. Starring, as special guests, four Masters of the Night - Draka, Gorka, Marsden, and Vlatna - Yuri, the three Keepers of the Law, Caleb Lost, Nikolaus, Velma, Fortunata, and many other well-known and new characters.

However, of course, the year will have other horror experiences in store for our trio of heroes. After discovering the Naphidim's internal conflict, we'll find out that there actually is a plan to remove the unpleasant Abigor from the direction of the infernal intelligence service. But who is pulling the strings of this conspiration, and, above all, who wants to resurrect Duke Nergal? Harlan's former girlfriend, the beautiful Astrid, will summon him to Norway to confront the crazed Nordic Black Metal fans.

Of course, the year will have other horror experiences in store for our trio of heroes...

Argentina is the place where the menace of a new, die-hard Master will appear, while an old Master will go back to Haiti. Lady Nahema will try to bring forward the Messiah's coming, while Bobby Quintana will be forced to reckon with his dramatic past. In the labyrinths of history, Vassago will vie with a new charming Mistress for a magic item that belonged to the Knights Templar. Two albums will also be set in Italy: a spooky deserted insane asylum in the countryside near Ferrara, and the mysteries of the Florence siege and the legendary Francesco Ferrucci. All that, with also an eye to the biggest surprise of all: a very unique Dampyr Color!

Have a good “horror” year!