In this episode of our preview of the series with the Bonelli brand, we’ll talk about “Le Storie”, our anthological series that offers original stories in rotation with well-known characters! 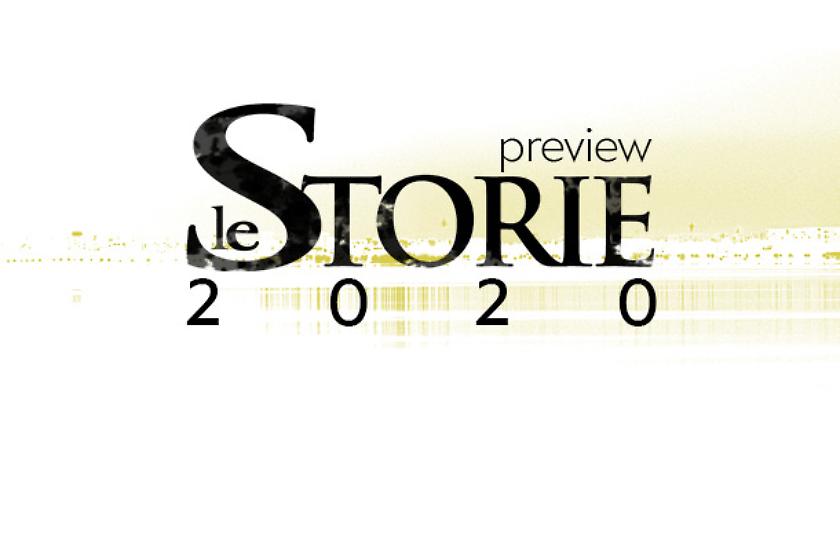 Here we go again, with a handful of new stories for the year that has already begin. What do we have in store for you?... Well, at first glance in our planning, the answer is easy: a new season under the sign of Noir.

Crime stories, detective stories, and plenty of action will be heavily featured in the next months, with comebacks, new entries and "oldies but goldies"!

Crime stories, detective stories, and plenty of action will be heavily featured in the next months, with comebacks, new entries and "oldies but goldies". After the dramatic finale of the gangster saga of "Keller" in January, masterfully conducted by Luigi Mignacco and Paolo Raffaelli, we will have the enticing "Salgari variation", created by the unforgettable Paolo Morales for the art of an inspired Dante Spada. But, if you think that an exotic adventure in colonial India can't have a thriller facet... wait until you've read it!

Spring will be marked by the hot tires of a black Dodge Aspen dashing across America. It's Raymond Cassidy's favorite car. The anti-hero forged in ice and iron was created by Pasquale Ruju in 2010, to take us on the streets of the U.S. in the mythical 1970s... The time of Inspector Callaghan, hard-rock music, and the Hell's Angels. Cassidy is not a man who loves repetition, so have no fear: he'll come back in a trilogy of brand new stories, specially written and illustrated by a mix of artists, both "classic" and "new entries".

For the hottest months, we'll meet you in "Hollywoodland", the dream factory, aka Tinseltown, here skillfully depicted by Michele Masiero and the unique art of Roberto Baldazzini: a morbid tangle of corruption and murder, with an atmosphere very close to the darkest pages of James Ellroy...

Finally, there will also be our usual yearly full-color Adventure issue, but for now, we'll take the liberty of keeping you waiting. We'll talk about it soon!