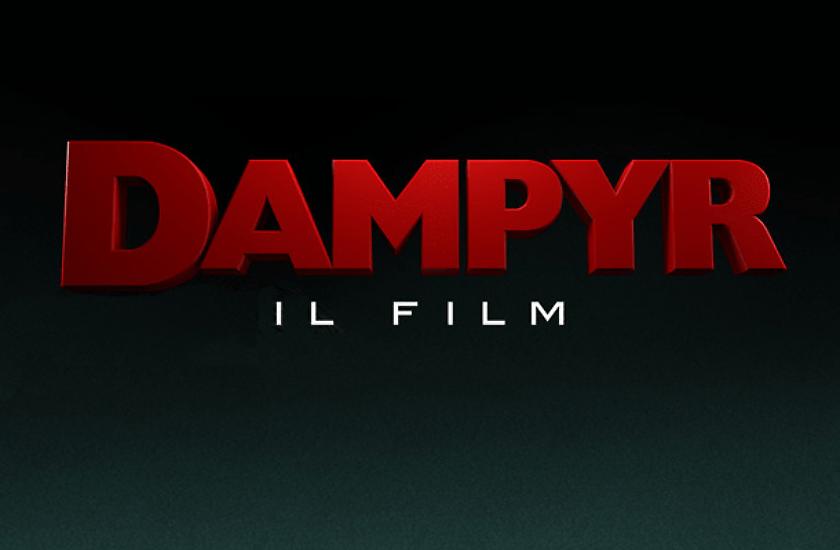 Leading the cast are Wade Briggs as Dampyr (Still Star Crossed, Please Like Me), Stuart Martin as Emil Kurjak (Jamestown, Medici, Crossing Lines),  and Frida Gustavsson as Tesla (Dröm, Eld Lagor, Arne Dahl). Joining them in central roles are David Morrissey as Gorka (Britannia, The Missing, Good Omens, The Walking Dead), Sebastian Croft as Yuri (Game of Thrones, Horrible Histories: The Movie) and Luke Roberts as Draka (Game of Thrones, Pirates of the Caribbean, 300: Rise of an Empire).

Based on the first two comics out of an existing 300 issues in the famous DAMPYR comic series, DAMPYR is set during the Balkan war in the early nineties and follows protagonist Harlan. Haunted by horrible nightmares, Harlan wanders the countryside, shamelessly making money pretending to be a Dampyr (half-human and half-vampire), ridding villages of what the villagers naively believe to be evil monsters. But, when he is summoned by soldiers who are under attack by real vampires, Harlan finds out the truth: he is a real Dampyr. While trying to destroy a terrible Master of the Night, he will have to learn to manage his powers and find out more about his origins.

Sergio Bonelli Editore (SBE) is one of the most well-respected comic publishers in the world and DAMPYR is one of its most long running and successful character. It was recently announced that SBE’s most famous comic book series, cult horror comic Dylan Dog, will be made into a 10-episode live-action series in a co-production between SBE and Aquaman director James Wan's production company, Atomic Monster, with Wan as Executive Producer. This follows the announcement that DC Comics and SBE will partner on a series of upcoming crossover projects: the first one will be between two of the most published comic book characters in the world, Dylan Dog and Batman, and will be titled Dangerous liaison.