James Wan and SBE for the Dylan Dog TV Series 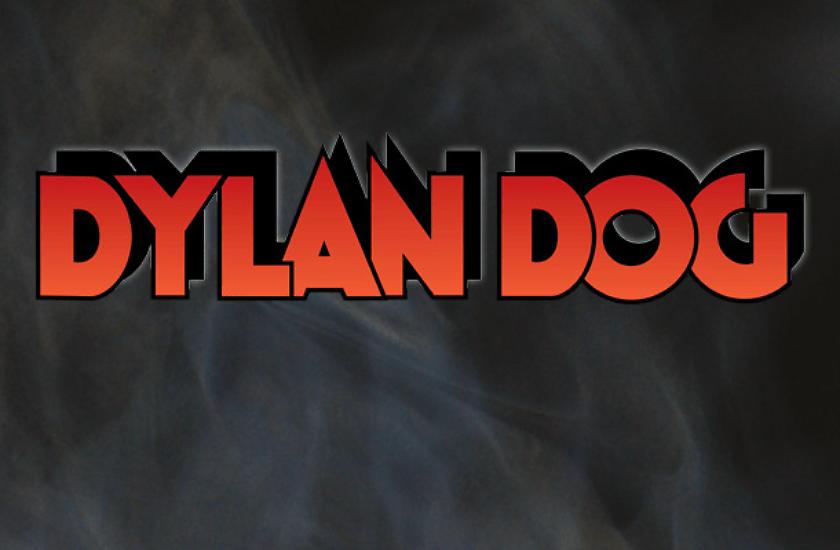 Dylan Dog, created by Tiziano Sclavi, is being developed as a 10-episode live-action series based on the popular franchise chronicling the exploits of its titular British paranormal investigator, who takes on cases that usually involved monsters, ghosts, vampires, werewolves and zombies. The 33-year-old comic book series, published in the U.S. by Dark Horse Comics, boasts more than 500 comics stories and sales of more than 50 million copies worldwide.

Atomic Monster is actively looking for writers for the series.

"James Wan and Atomic Monster are masters of the horror genre and have a proven sensibility on how best to adapt comics to the screen," said Davide Bonelli. "We are so thrilled to have this dream team working on one of our most important characters."

"Dylan Dog is truly one of my favorite comic books ever," said James Wan (the upcoming Malignant, Aquaman, The Conjuring Universe). "I was first introduced to the Nightmare Investigator back in high school by my European friends. And though I didn't understand the foreign text, I easily understood the story through the beautiful artwork, and its loving references to the horror genre. I'm excited to team with Sergio Bonelli Editore to bring this to life on screen."

Next up for Atomic Monster is The Conjuring 3, starring Vera Farmiga and Patrick Wilson, which is set for release on September 11, 2020.  The company is currently in production on There's Someone Inside Your House for Netflix, Mortal Kombat for New Line, and Malignant for Starlight Media and Midas Innovation, directed by James Wan. In television, Atomic Monster is in production on the 4th season of MacGyver for CBS and recently completed production on the series Swamp Thing for DC Universe.

Sergio Bonelli Editore, founded in 1941, is the leading Italian comics book publishers. Its formidable library of character-based stories is distributed in over 35 countries. Bonelli Entertainment, the production arm of Sergio Bonelli Editore that develops film and tv projects based on its comics, is currently in production on a live action feature film based on the Dampyr character for Eagle Pictures and Brandon Box which is set for an international release in 2020. In television, Bonelli Entertainment is in production for Rai on an animated series based on the Dragonero franchise.   Next up, on the publishing side, Sergio Bonelli Editore will be partnering with DC Comics on a series of graphic novels where characters from the DC and Bonelli universes join forces

Bonelli is represented by Bonelli Erede, and attorneys Giovanni Guglielmetti and Pasquale Tammaro.