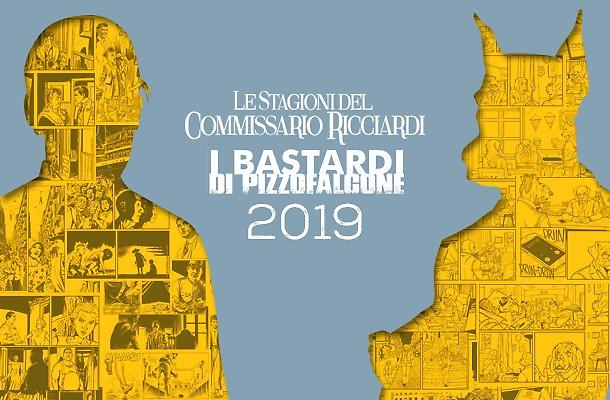 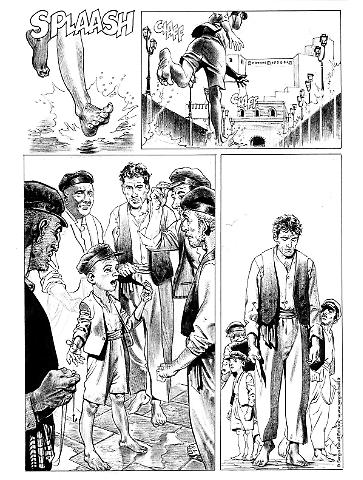 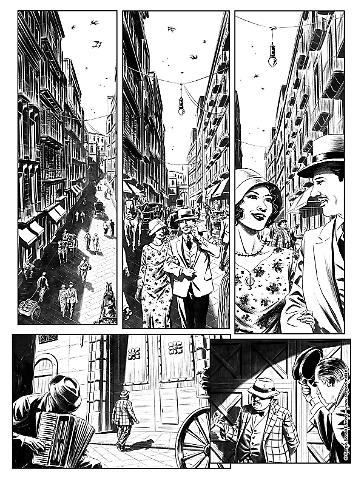 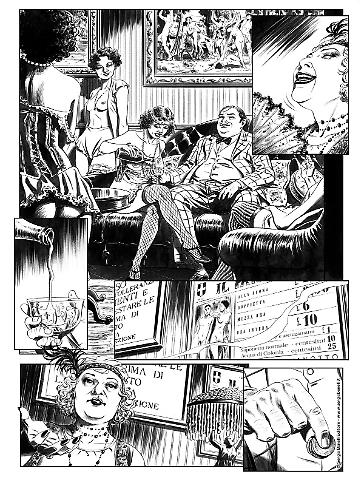 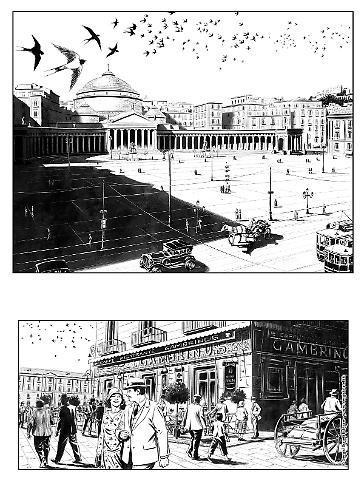 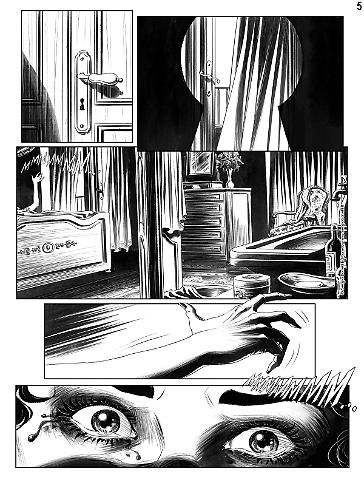 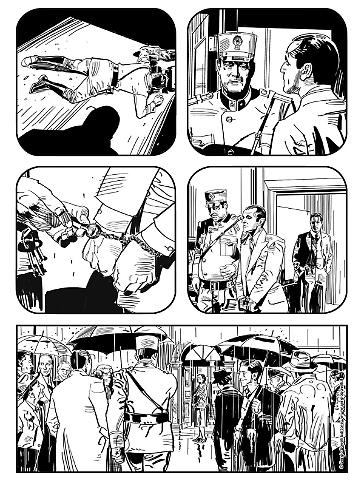 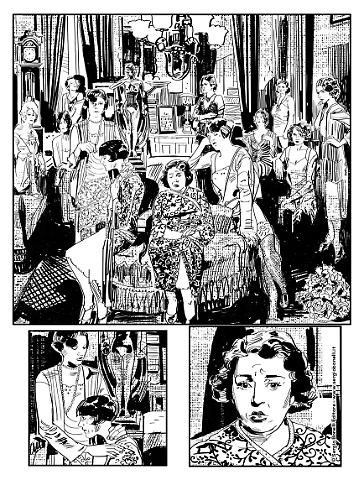 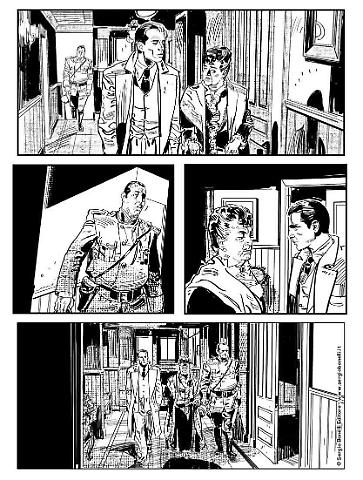 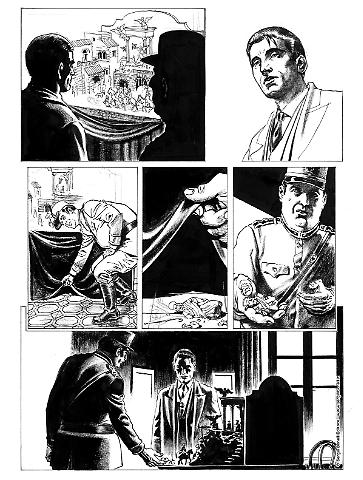 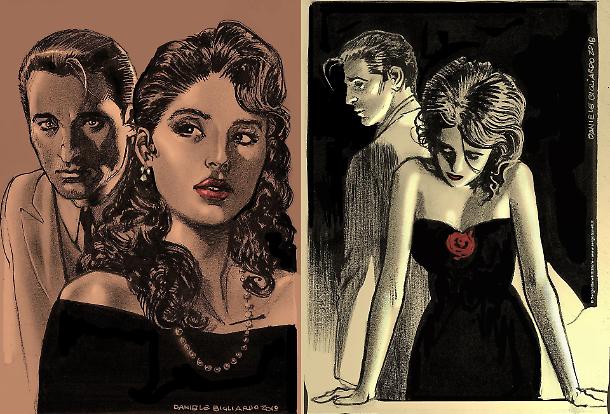 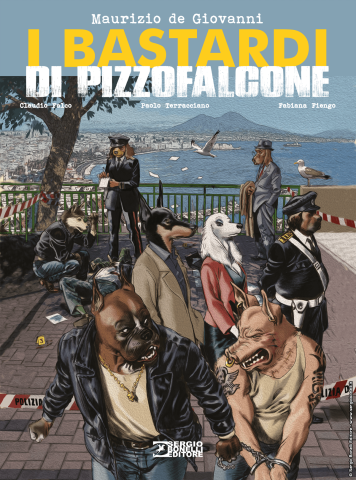 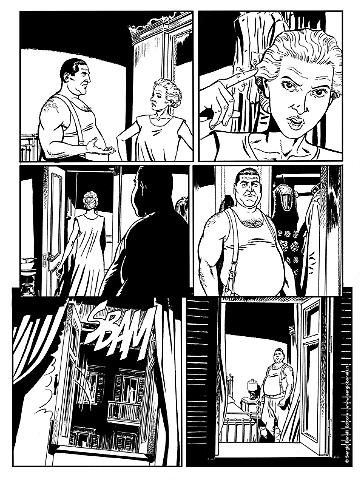 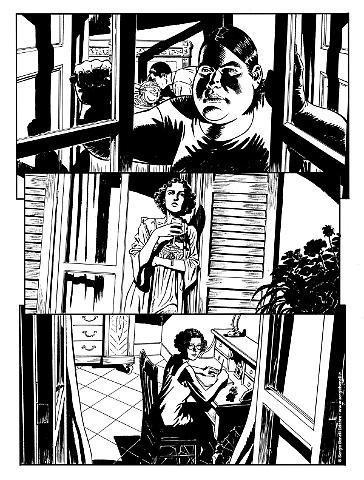 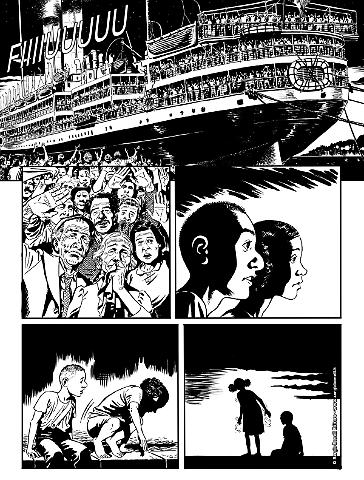 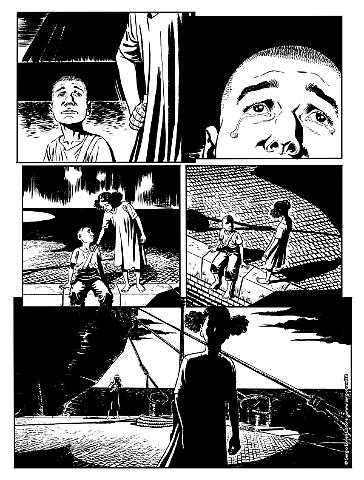 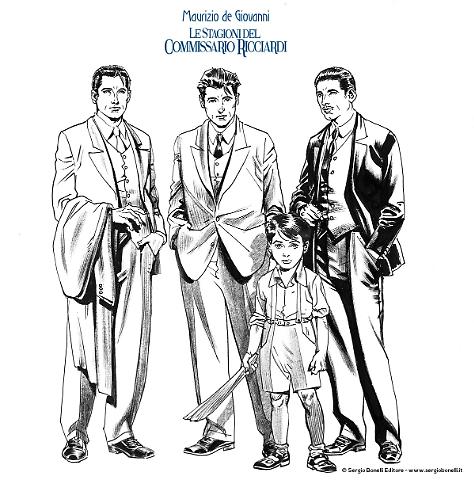 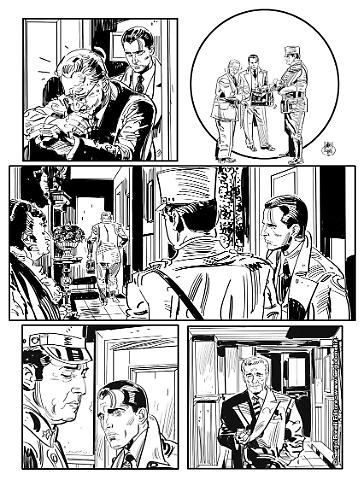 Finally, it’s time to solve the mystery about the future of Commissario Ricciardi and, above all, the "made in Bonelli" version of “I Bastardi di Pizzofalcone”. Enjoy our 2019 preview for Maurizio de Giovanni most acclaimed stories!

After the success of the comic book adaptation of the chronicles of Commissario Ricciardi, Sergio Bonelli Editore continues the collaboration with the Neapolitan writer, Maurizio de Giovanni, in a series of new projects.

In May we will be able to read the second Ricciardi Magazine, and three new investigations of the police commissioner will be published starting from Autumn 2019. Before that, our publishing house will offer a surprising adaptation of one of de Giovanni's novels set in the police precinct of Pizzofalcone and published in 2013. In April, you'll find at your bookstores "I Bastardi di Pizzofalcone", a hard-cover, full-color volume with 144 pages of art by Fabiana Fiengo. The book has been written by Claudio Falco and Paolo Terracciano, with colors and lettering by the students of Scuola Italiana di Comix, directed by Mario Punzo and Giuseppe Boccia. The cover art is by Daniele Bigliardo.

In April, you'll find at your bookstores "I Bastardi di Pizzofalcone", a surprising adaptation of the de Giovanni's novels published in 2013.

The story takes place in present-time Naples. After several officers have been arrested for their involvement in a drug trafficking activity, the squad of the police precinct of Pizzofalcone is in total chaos. Luigi Palma is sent there as the new leader, with a handful of new agents: Inspector Giuseppe Lojacono, Assistant Francesco Romano, a young female officer, Alessandra Di Nardo, and Agent Marco Aragona. Five people who were given their last chance to stay in the police corps. Deputy Superintendent and IT expert, Ottavia Calabrese, and a senior agent, Giorgio Pisanelli complete the team. They're the team of the Bastards of Pizzofalcone. «Pizzofalcone is a real place - Maurizio de Giovanni told us – it's the name of the hill over Plebiscito Square, in the heart of Naples' old town: an area where different social settings and classes mingle, where Neapolitan aristocrats and poor people from the Spanish Quarters can meet. I invented the police precinct and put it there, because it's along those invisible lines between different worlds, that strong contrasts can emerge and create extraordinary characters».

If we managed to arouse your curiosity, keep on following these pages and our social network accounts. You'll find news and other previews in the following months.

In May we will be able to read the second Ricciardi Magazine, and three new investigations of the police commissioner will be published starting from Autumn 2019.

In Autumn, you will be able to read the story "Per mano mia" (written by Claudio Falco, with art by Daniele Bigliardo), while for the next months we are working on "Vipera" (written by Sergio Brancato, with art by Lucilla Stellato), and "In fondo al tuo cuore" (written by Paolo Terracciano, with art by Alessandro Nespolino). At your bookstores, you will find a deluxe edition of the chronicles of Commissario Ricciardi that appeared on our Magazine 2018, with "Dieci centesimi", "Un mazzo di fiori", "Partire lasciare", and "Febbre" (with art by Bigliardo, Stellato, Nespolino, and Siniscalchi). This edition will also flaunt several unpublished drawings by Daniele Bigliardo.

If you haven't done it yet, take a look at our picture gallery, where you'll find an excellent preview of a good number of pages of de Giovanni's new stories. Have a nice read!