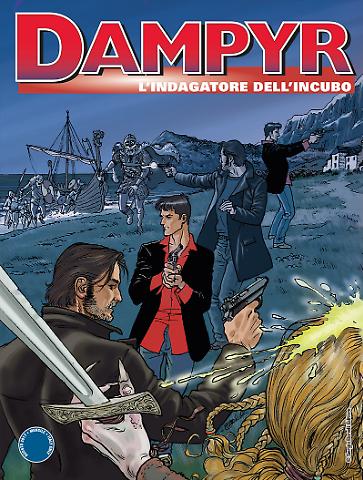 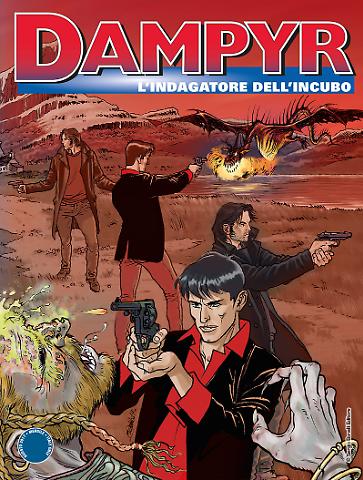 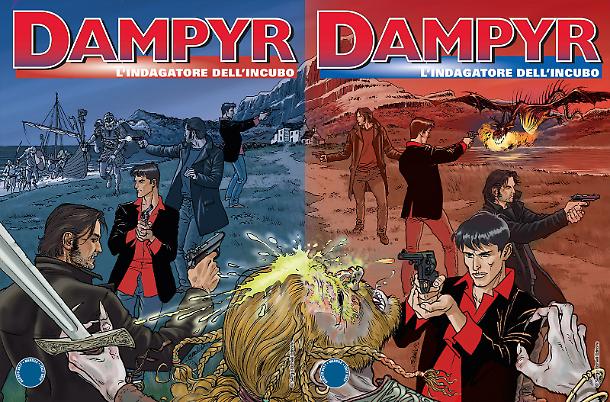 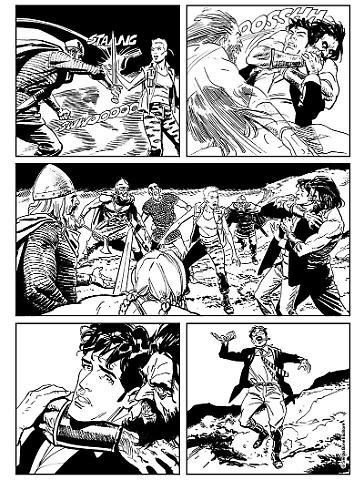 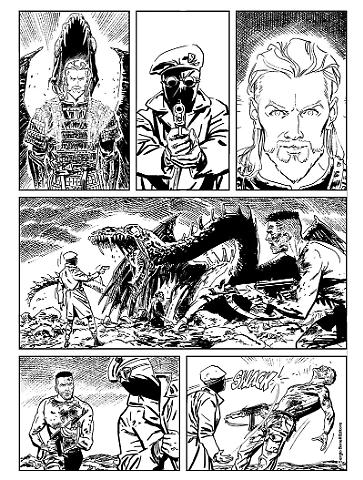 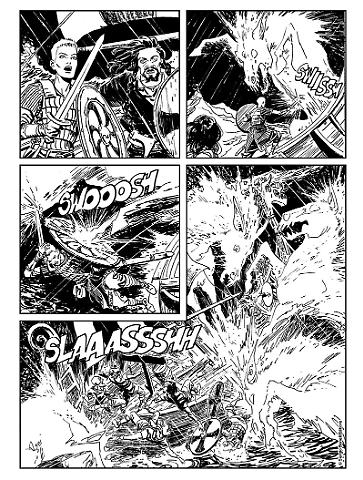 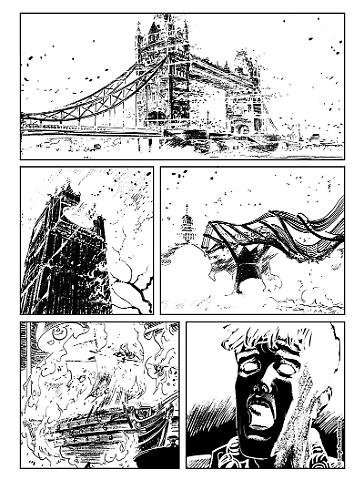 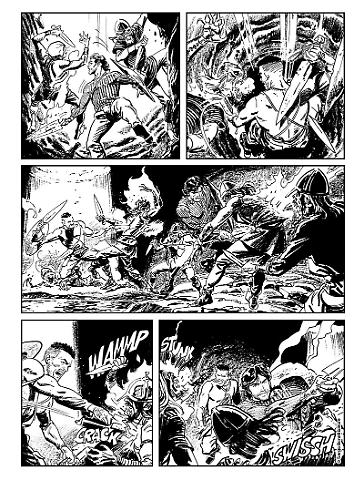 From London to the Hebrides

Our first crossover begins with Dylan Dog #371 and ends with Dampyr #209. From the London of the Investigator of Nightmares, we end up on the Hebrides, west of Scotland. Harlan and Dylan will be able to save the world?

After the team-ups of the 90s and 00s, the one between Dampyr and Dyland Dog is our first real crossover. After the first part, set in a London under the threat of Lodbrok's creatures, Harlan and Dylan move to the Hebrides, an arcipelago off the coast of Scotland, to try and thwart the plans of the Master of the Night.

To celebrate the event, we show you the two covers - that are actually one single drawing - and five pages of the story, written by Mauro Boselli with art by Bruno Brindisi.