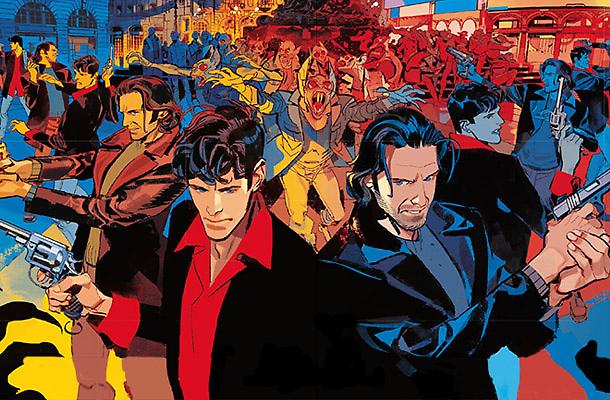 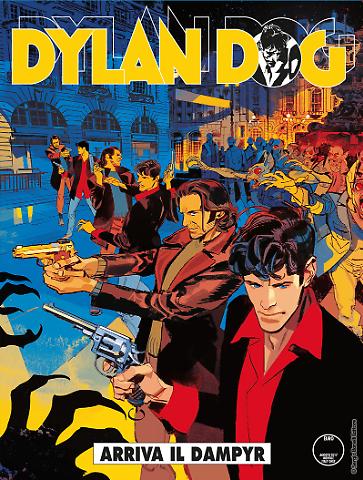 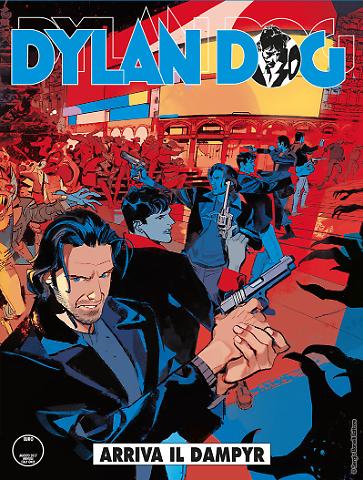 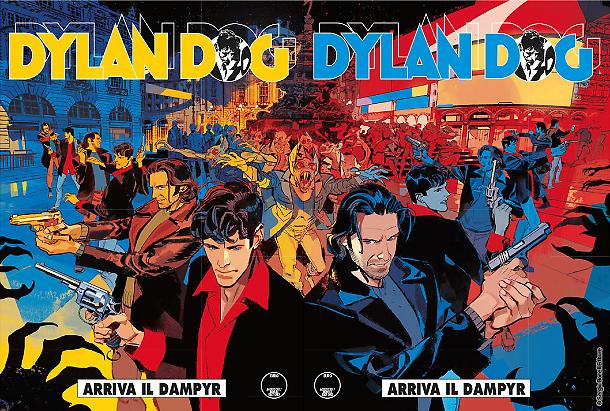 We're not talking about science- fiction, but a comic-book crossover is nothing more than the collision of two worlds. The effect is disorientating, but usually very fun to read...

The first crossover of our Publishing house will come out on July 28, with Dylan Dog #371, "Arriva il Dampyr". An adventure that begins in London and will end on the Hebrides islands, west of Scotland, in the pages of Dampyr #209. The two parts of this story are written by Roberto Recchioni and Mauro Boselli, editors of the two series. Here are the two covers by Gigi Cavenago for Dylan Dog. In a month, we'll show you the two for Dampyr.