Anatomy of a cover

The cover of Dragonero Special #4, "La principessa delle sabbie", is the work of Jacopo Camagni. Here's how it was created. 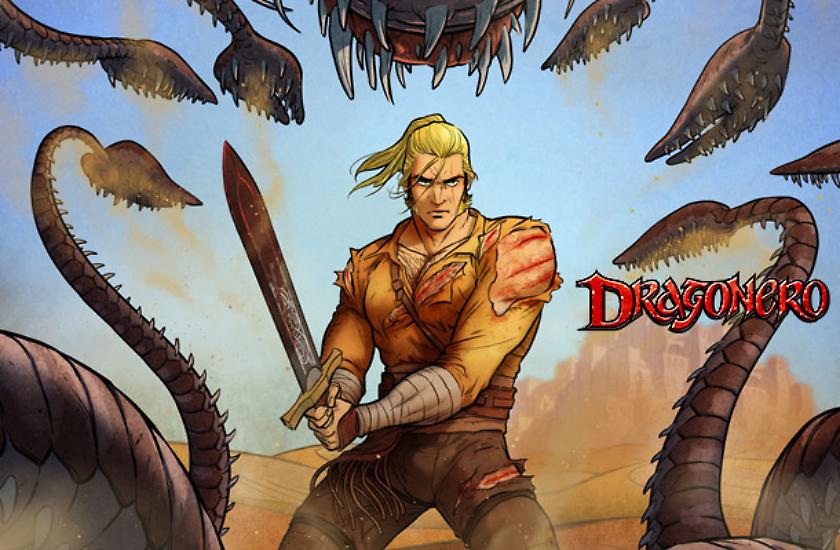 It will hit the newsstands on July 8, and the bookstores on the 13th. It's Dragonero Special #4, "La principessa delle sabbie". Written by Luca Enoch with art by Alessandro Bignamini, this issue sports a cover by Jacopo Camagni. Born in Bologna in 1977, Camagni is working for Marvel Comics since 2008. For Sergio Bonelli Editore, he created one of the two variant covers for Ut #1, published in 2016.

Here's a gallery showing the various stages of his work before finishing the definitive version of the cover. And the same goes for the coloring work by Piki Hamilton.