Our 2017 preview for the Bonellian Heroes goes on. For Lilith, the Chrono-agent created by Luca Enoch, the journey is coming to an end. Here's what is waiting for her in the finale of her adventures! 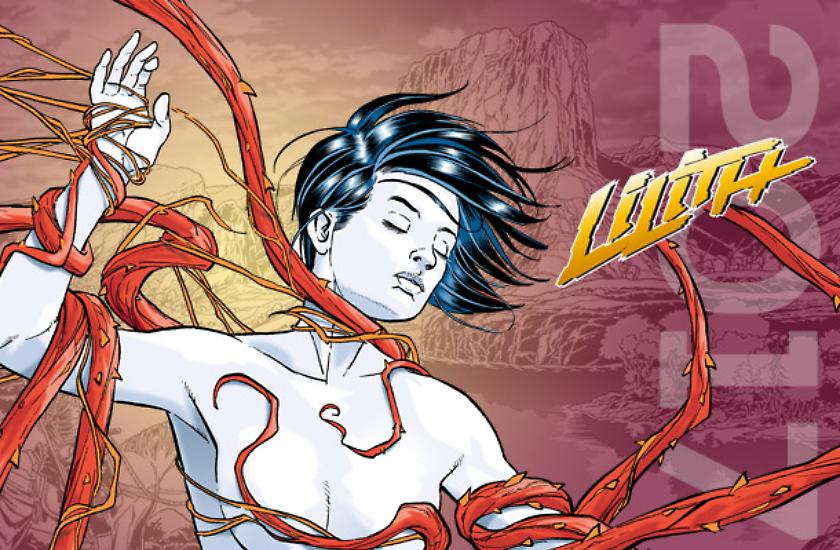 After nine years, the 18th album will mark the end of Lilith's saga. This three-part story, that is set in a dystopian North America of the late 18th century and began in n.16, will find its resolution here, in the 18th album, coming up in June.

Accompanied by the American Rebel delegation and the Iroquois delegation, Lilith has traveled across the continent, with the English in hot pursuit. After the group crossed the Rocky Mountains, they met with the Japanese colonial forces. A young samurai, Jerome, has been sent away from Tokyo, the "Eastern capital" that lies in what we presently know as the San Francisco Bay: he now lives in a border castle that's perched on the Green River cliffs. In the crypt of a Jesuit mission in Lower California, the Cruciform Thistle is waiting for the ripening of the Triacanth. These three distinct narrative lines will inevitably cross, and bring on the final confrontation!