Adam Wild: the great adventure is back!

For the 12th installment of our 2014 previews, let’s meet a new hero, coming up next Fall, and created by Gianfranco Manfredi. 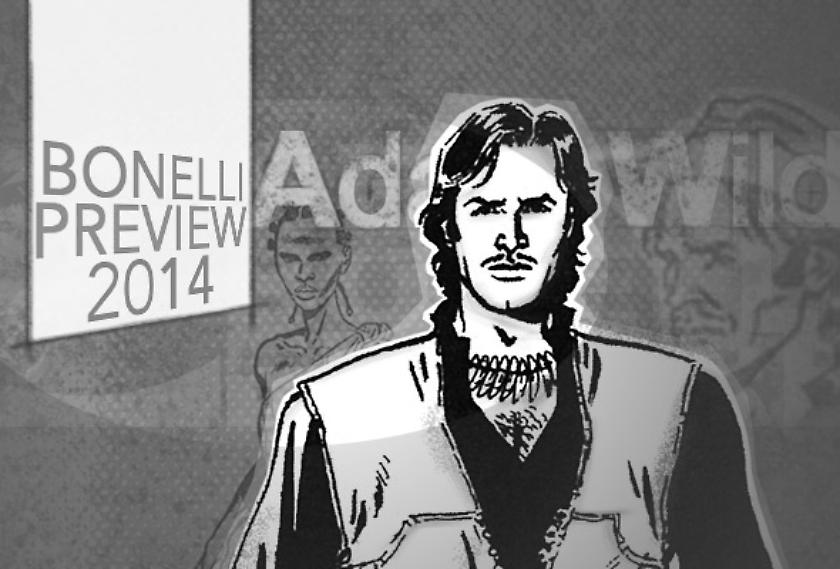 Click on the opening picture to leaf through a gallery of images from Adam Wild albums in 2014.

Africa like you never saw it before on a comics series.
A classic adventure hero, far removed from the politically-correctedness’ commonplaces.
A tale rooted in history and open to imagination at the same time, running through and beyond the already-coded genres.


Here comes Adam Wild, the new series by Gianfranco Manfredi (the creator of Magico Vento, as well as the Volto Nascosto and Shanghai Devil miniseries), in the traditional monthly Bonelli format, in black & white. You’ll find the series at your newsstands starting from October 2014.

Adam Wild is a Scottish explorer, and a member of the Royal Geographical Society of London. He operates in sub-equatorial Africa, twenty years after the death of David Livingstone, (i.e. at the end of the XIX century). He’s more interested in knowing the local people than in any geographical exploration. Adam is a man of action. He loves a free life, in contact with nature, and loathes London’s social life and its armchair “experts”. He’s an advocate for the native population against the slave-drivers and the many new threats they’re esposed to, as a result of the colonial exploitation: the twisting of their age-old life customs, the deliberately provoked tribal wars, the exploitation of the gold and diamond mines by the big Western companies.

Though deeply involved in his "mission", Adam knows how to enjoy life: he‘d never relinquish the company of his friends and his love for Amina, a Bantu warrior-princess that chose to fight on his side. Don’t get him mad, though— when Wild decides to kill, he does it nonchalantly, with no second thoughts, nor painful qualms of conscience.

The artists that will appear on the series during the first year are, in chronological order: Alessandro Nespolino (also the author of some model sheets of the main characters; you can see a sample of his work in the opening page gallery), Darko Perovic (also chosen as the series’ cover artist), Vladimir "Laci" Krstic, Antonio Lucchi, Ibraim Roberson, Zoran Tucic, Stevan Subic, Massimo Cipriani, Giorgio Sommacal, Damjan Stanich, Matteo Bussola, Paolo Raffaelli... and others yet to come. The core of the artists are newcomers for the Bonelli readers, and some of them also for the Italian market. They’re young and not-so young, but all endowed with a remarkable personality and the ability to give a great variety of style to the series. They will be, we hope, a surprising and pleasant discovery for our readers— an adventure inside Wild’s adventures. 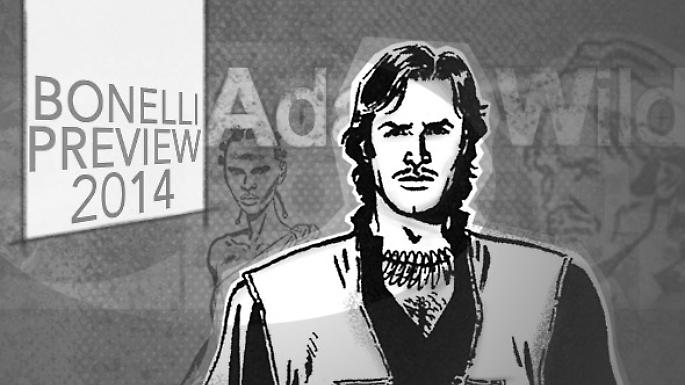