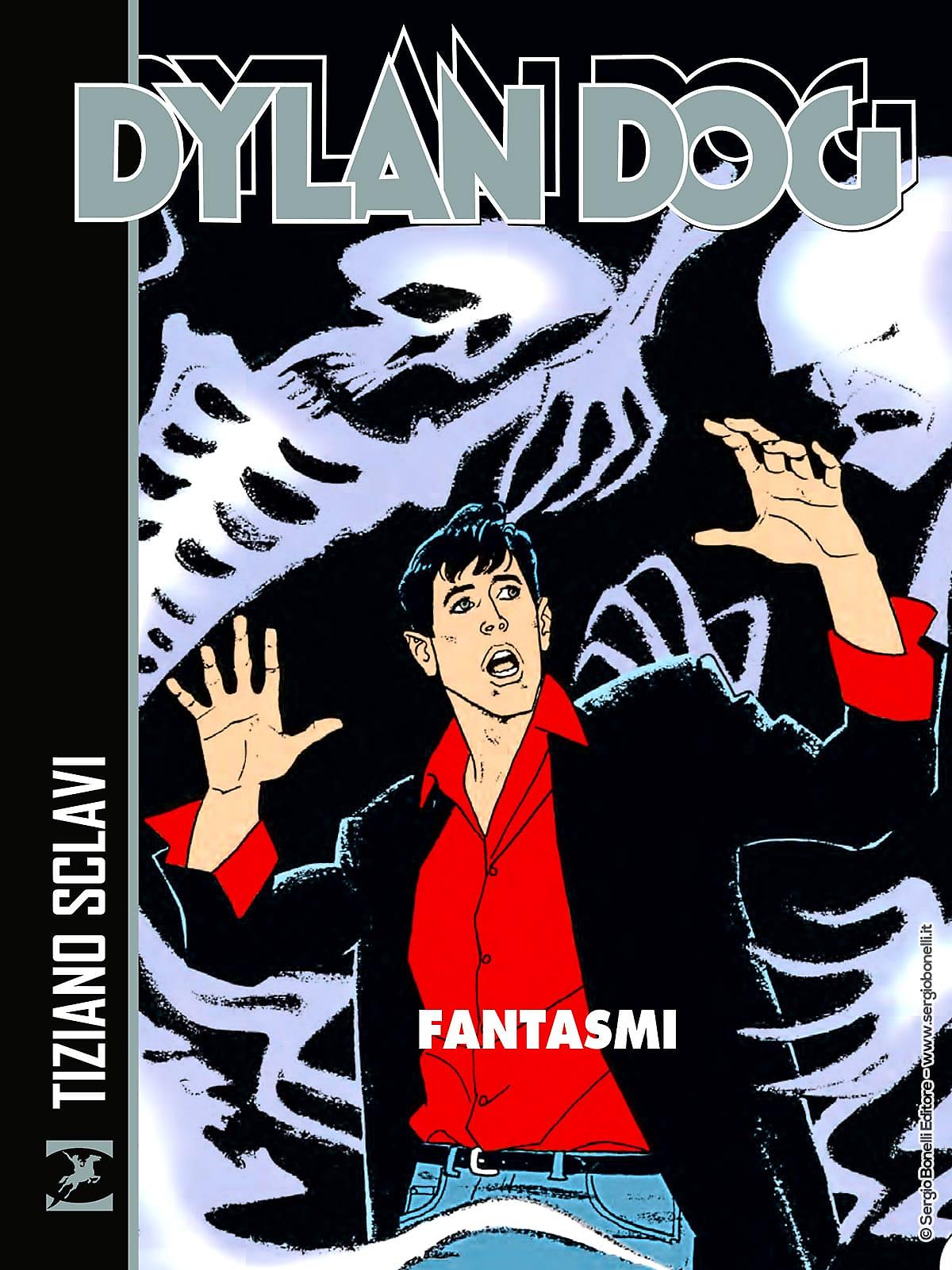 Four adventure about obscure presences, thin figures suspended between the world of the living and that of the dead, ghostly threats populating nightmares as well as the reality of those so unfortunate to cross their path, for the character created by Tiziano Sclavi. Dylan Dog, Nightmare Investigator, tries to understand what's going on...