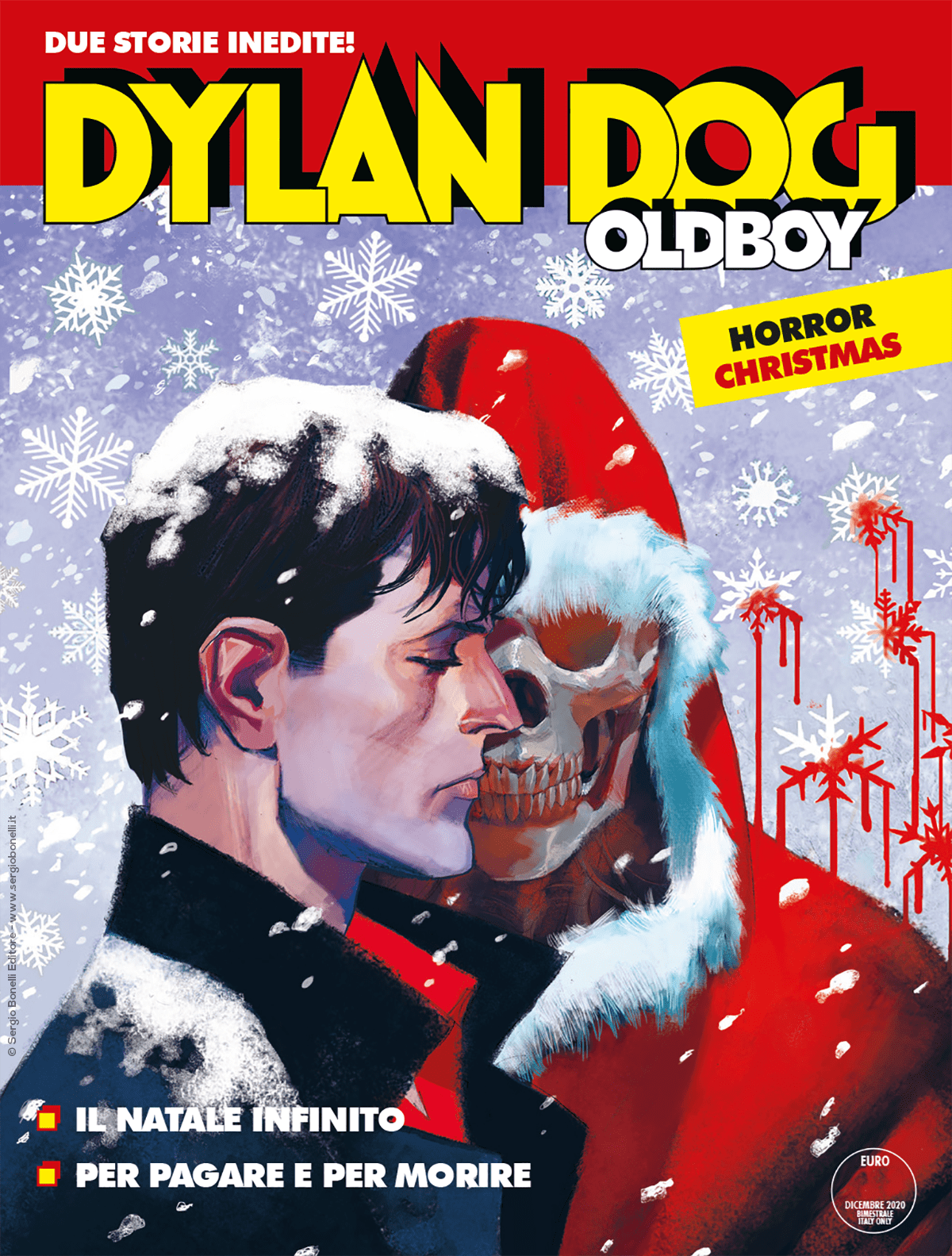 Introduction: Christmas is all the merrier if you celebrate under the snow, even if it’s tinged in blood-red… Dylan should rather find a diversion, trying to retrieve a magic artifact, that, of course, is in the hands of an appalling old man…

Dylan is in a nasty mood, as per usual, around Christmas. And he has good reasons for that because he will soon find himself in a strange dimension, where the unexpected is everywhere, snow tinges with a bloody shade of red, and reality becomes its exact opposite...

A young woman goes to 7 Craven Road, claiming that someone stole from her a coin endowed with magic powers. Under a spell, the Nightmare Investigator agrees to retrieve the penny from a horrific old man who is dominating an entire village...