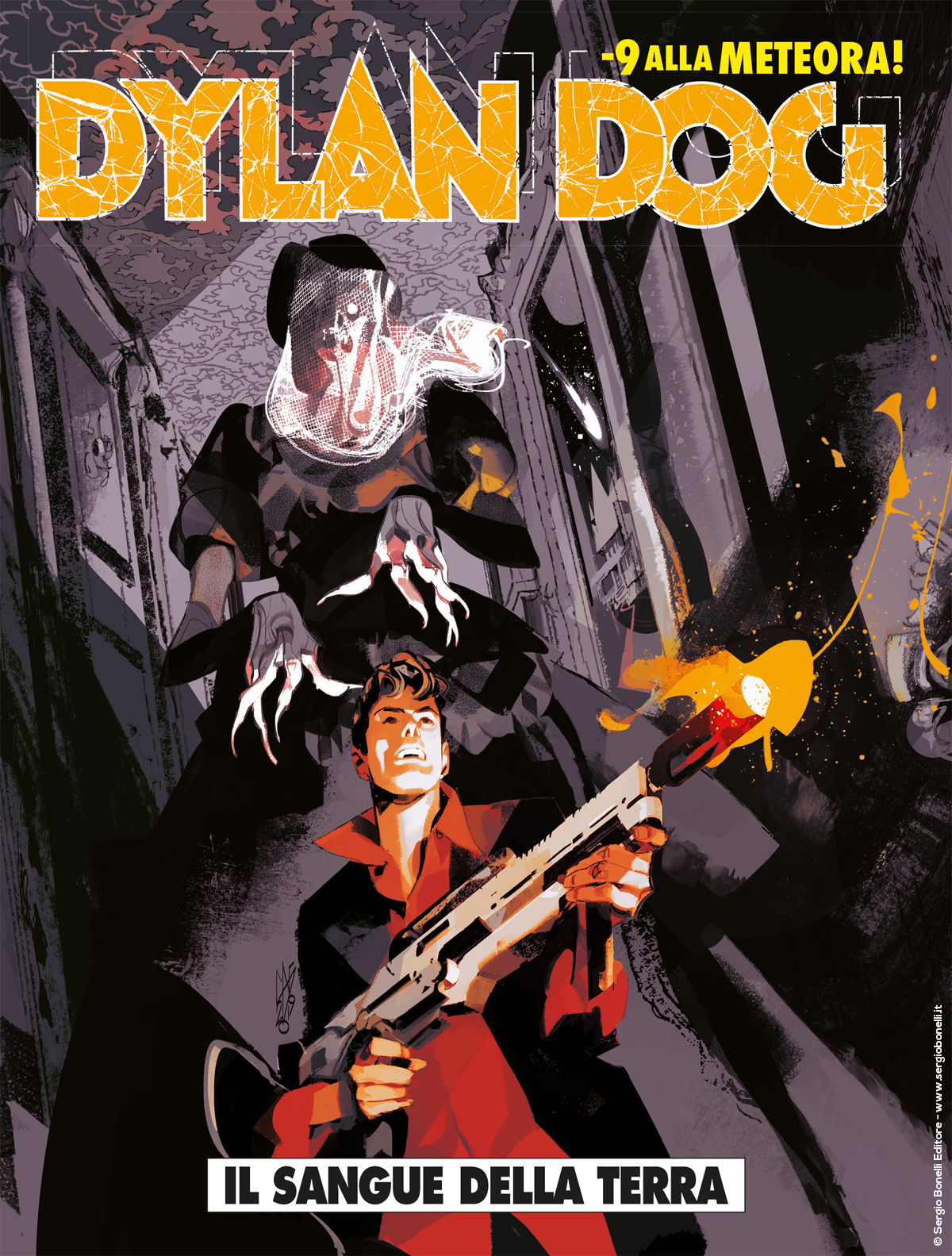 Introduction: An occult deal with a demon, an outstanding bill that someone, somehow, needs to pay…

In the hallucinatory scenery of a world that’s increasingly more prey of the nefarious influence of the meteor, a Russian magnate, Volkov, contacts Dylan. To escape the disaster that looms on the horizon, the businessman found refuge on a satellite in space. Back on the Earth, our Old Boy will have to settle a bill with a demonic female figure that Volkov left unpaid.