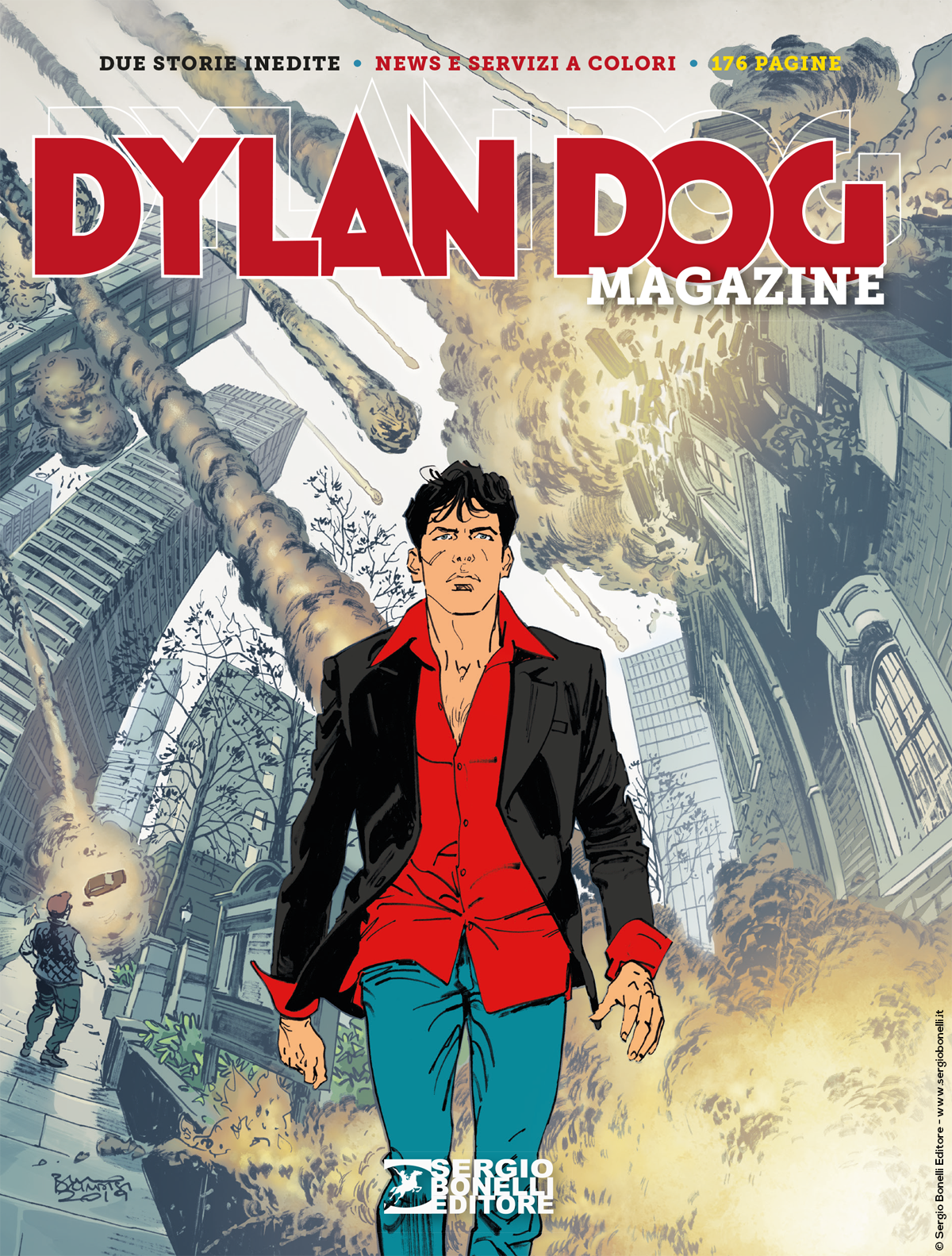 Among angels and demons, the Winchester brothers are protecting the world. Dagon, Cthulhu, and all the other tenebrous deities born out of H.P. Lovecraft’s fantasy. Planets, comets, meteorites... when trouble comes falling from the sky! And, of course, two unpublished Dylan Dog stories!

The atmosphere gets increasingly darker in Wickedford… After the terrible series of events that led to the death of Penelope, Bloch’s fiancee, even more tragic clouds gather over the local citizens. Dylan Dog is involved in the situation, and the former inspector is forced to make a crucial decision.

A grief-stricken episode, set in Bloch’s past and linked to the demise of his wife. His friend, Dylan, takes time to wonder about many of the pivotal questions about life.