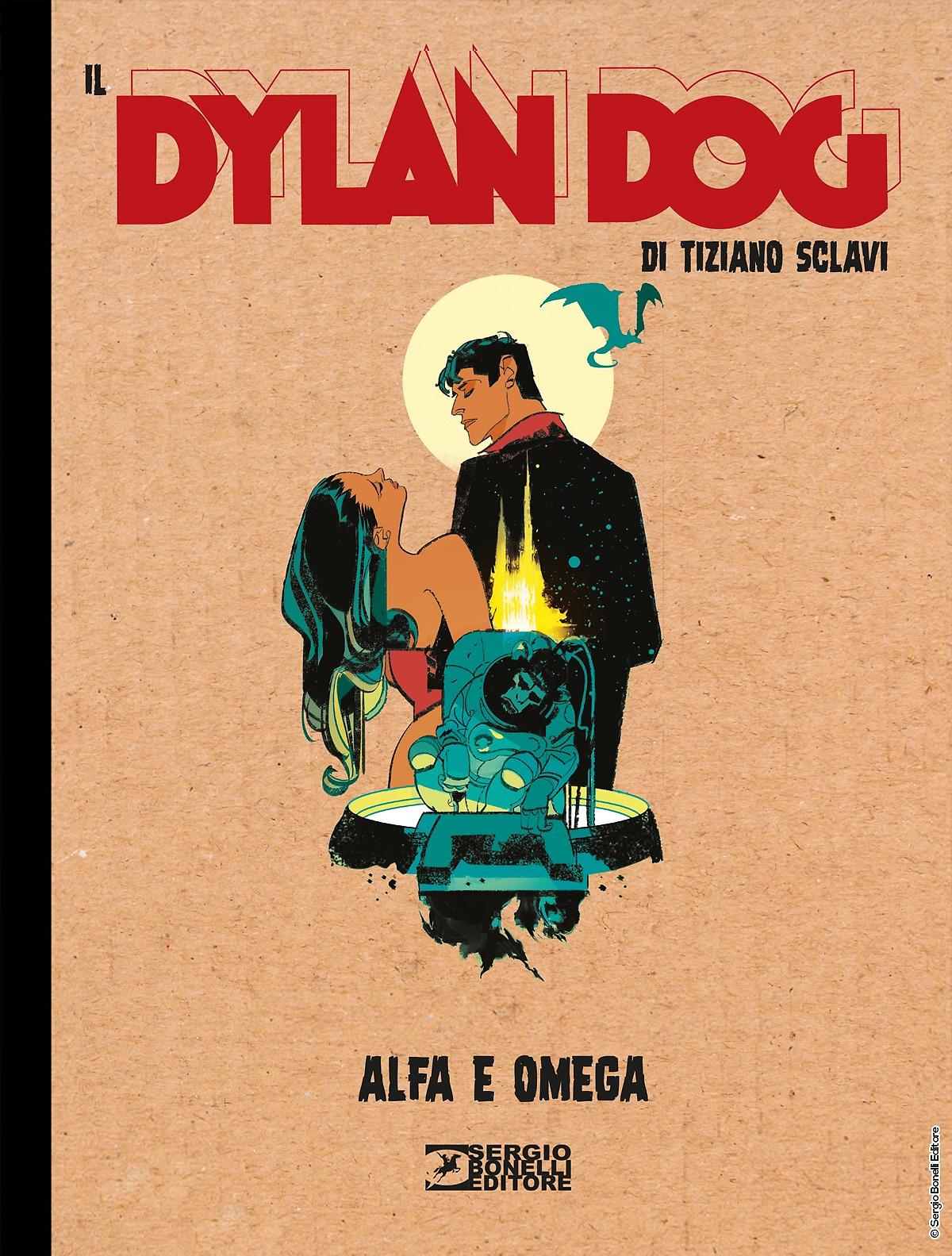 Introduction: A superclassic in Dylan’s saga, written by Tiziano Sclavi with art by Corrado Roi!

A flash of lighting brightens the night, an object smashes onto the ground. The young Amy Irving meets an alien energy which holds an incredible power, the power to shape itself into infinite forms. The mysteries of the whole cosmos have opened to Dylan Dog. What’s the creature’s secret goal? Why has it chosen the earth? And why does it want a baby from Amy? 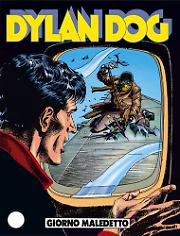 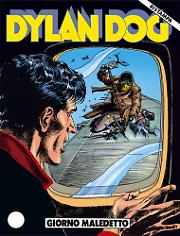 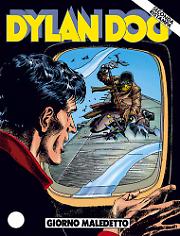