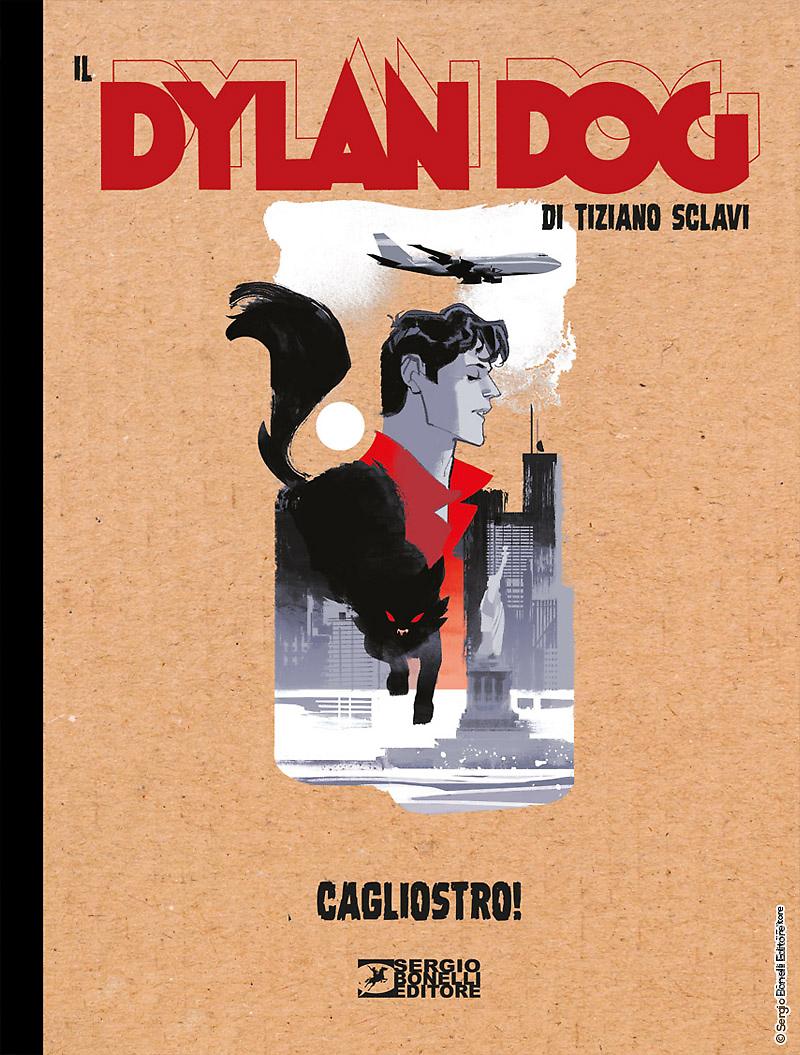 Introduction: Another classic by Tiziano Sclavi that you don’t want to miss!

A professional visit to New York for Dylan Dog, a journey crowded with horror and vague omens. Five thousands dollars and an anonymous challenge attract him beyond the Atlantic, towards an unknown destiny, towards a fatal trap. Who’s Kim, the beautiful witch? What’s Cagliostro’s power, his disquieting black cat? What secret revenge is Ms Di Passio plotting? A whirl of characters, demons and monsters... with a final surprise. 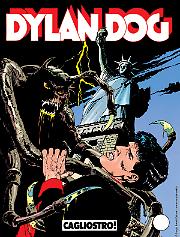 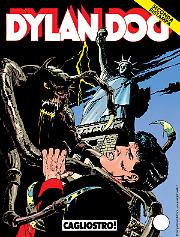 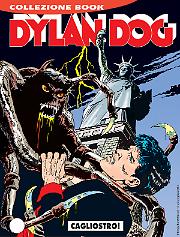