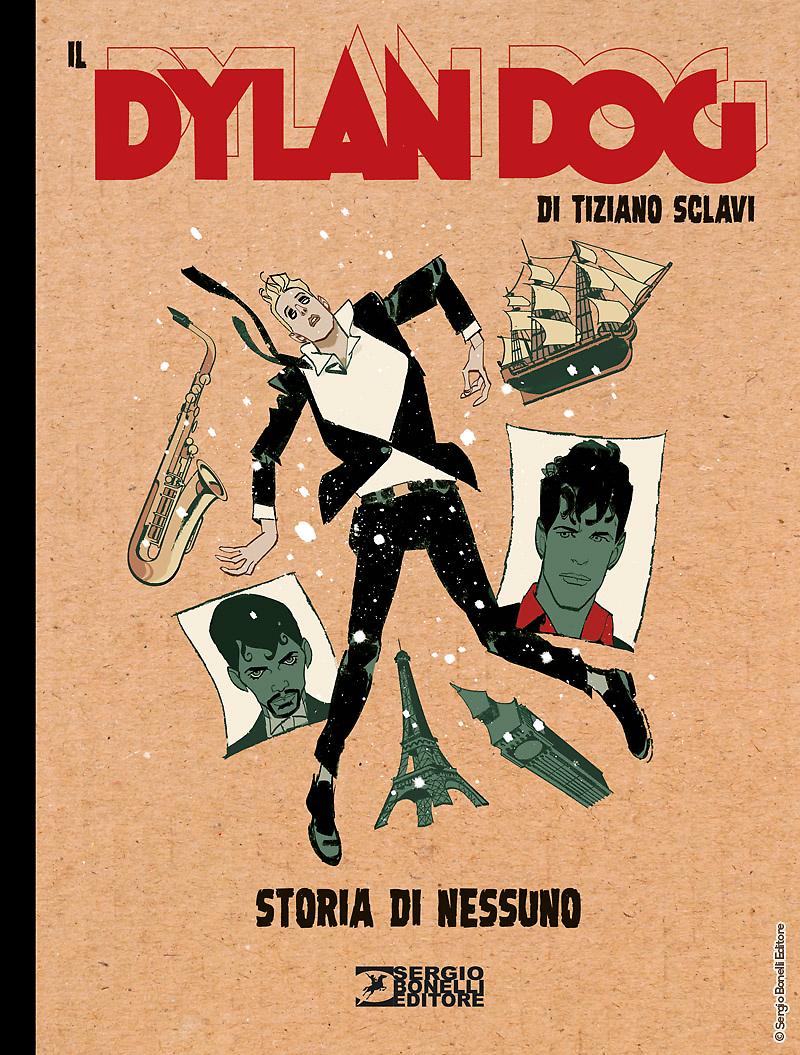 Introduction: Another classic by Tiziano Sclavi, edited in a luxuriousa hard-cover volume with vintage colors and extra content!

A white night, frozen snow on the tombstones... Mister No One has died and is reborn. Xabaras the alchemist, Xabaras the wizard, has started once again to play around with the life of the dead and with the death of the living ones. But he has stirred up powers that he can’t control this time. Nor does he know that in any No One’s heart, suspended between this world and the other one, whole universes are hiding… 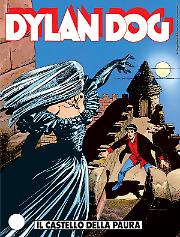 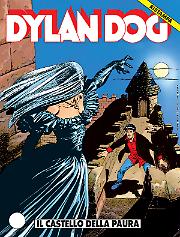 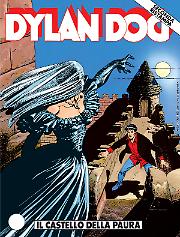 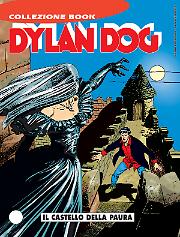