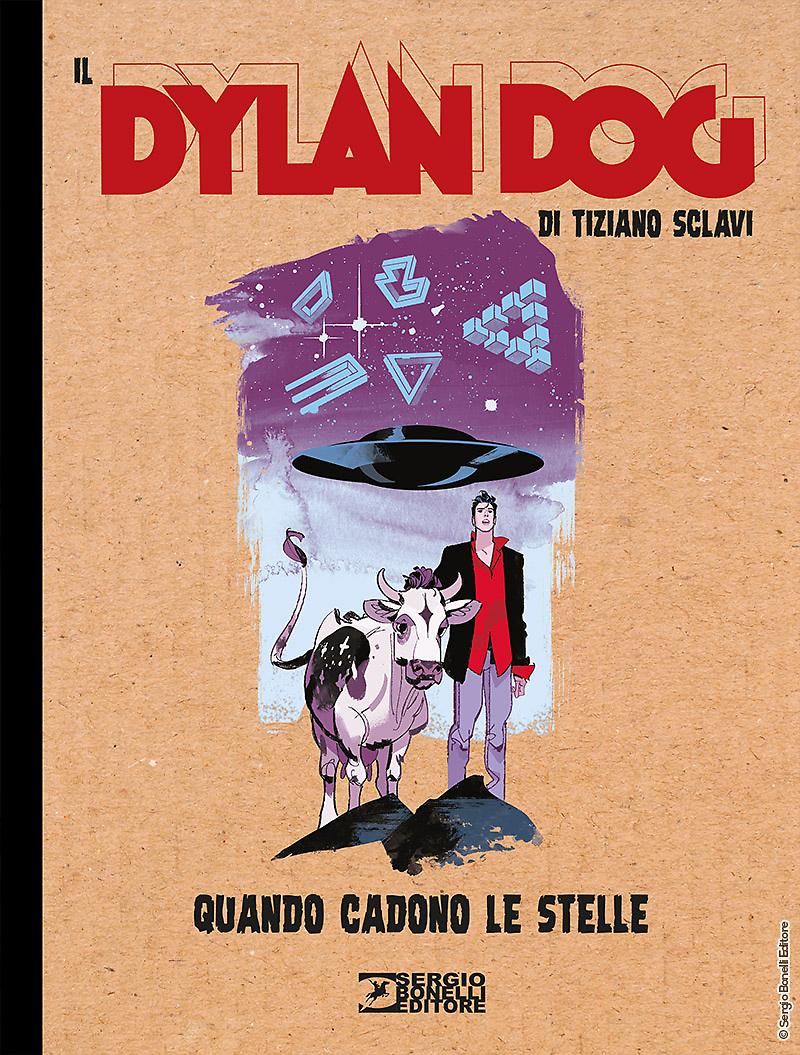 Introduction: Another classic by Tiziano Sclavi that you don't want to miss!

Whitley Davies re-emerges from the past, and, together with him, the Terror from the Infinite is back as well, but this time it’s not shadows from the subconscious that torment him, but extraterrestrials in flesh and blood instead. Whoever is concealing the truth about aliens know that it’s a truth which far surpasses our understanding. This is what is worrying General Scott, and this is what Dylan’s fifth and a half sense seems to perceive. 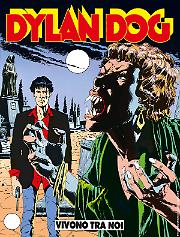 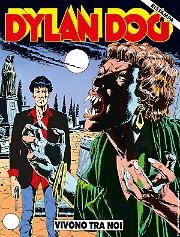 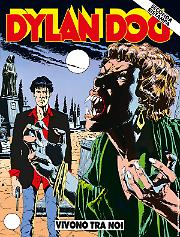 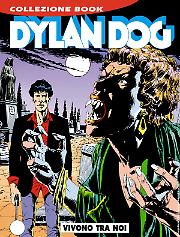