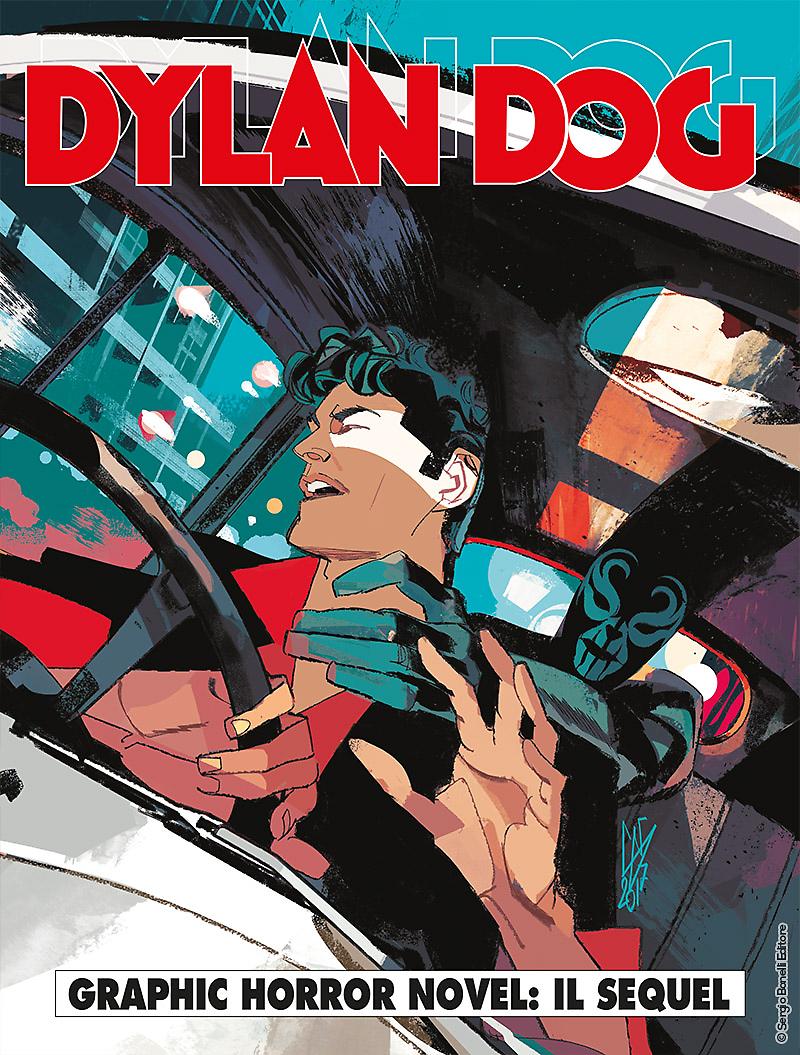 In the Hereafter, the soul of a comic artist, David, upsets the dreams of his former girlfriend Drew. David had always created his pictures only for himself, accurately concealing them to prevent them from becoming public. How is it possible, now, that his work has turned into a TV series, of all things? Drew goes to Dylan to try and understand what’s the mystery behind this puzzling situation.