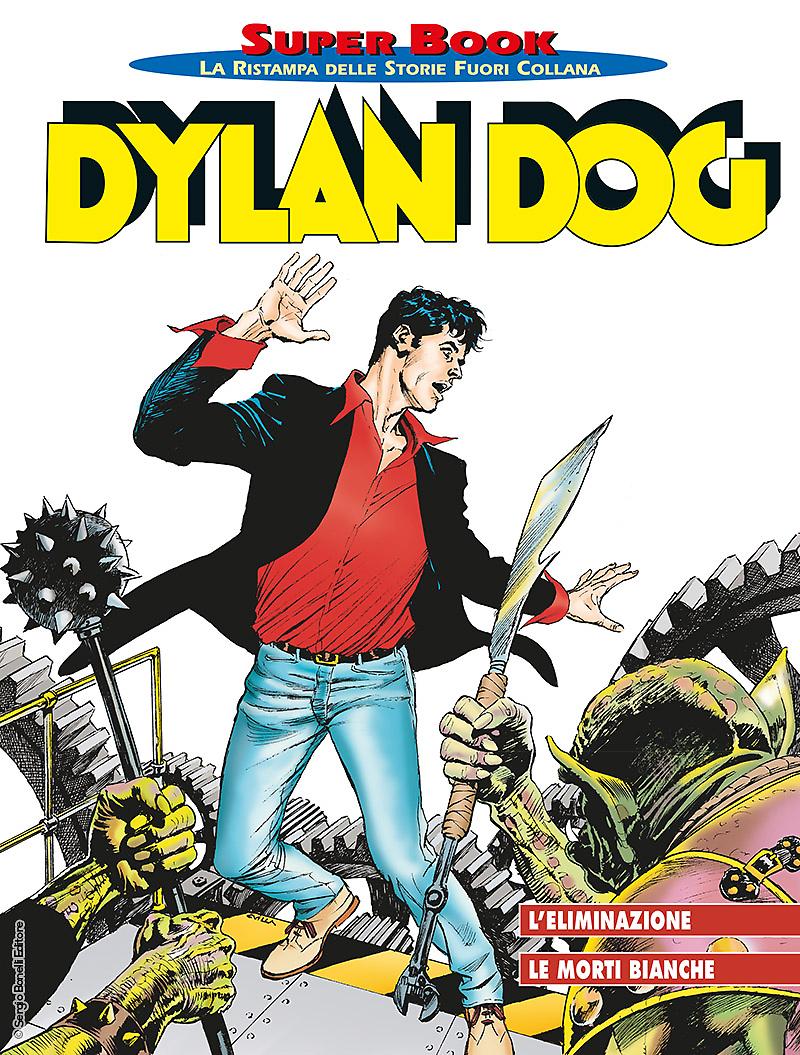 Introduction: A Talent Show full of drama and a string of puzzling accidents on the job!

While he’s in the audience of a talent show where his new fiancée is taking part in, the Dweller of Craven Road is taken as a hostage by an armed terrorist group that seizes the TV studio. They just want the show to go on, but this time each “elimination” will happen in the literal sense!

Dylan goes incognito to work in a large factory on the outskirts of London, where an unsettling string of accident has been causing victims among the workers and clerks for some time now. He suspects that there is the Devil’s hand, behind this supposed industrial accidents...